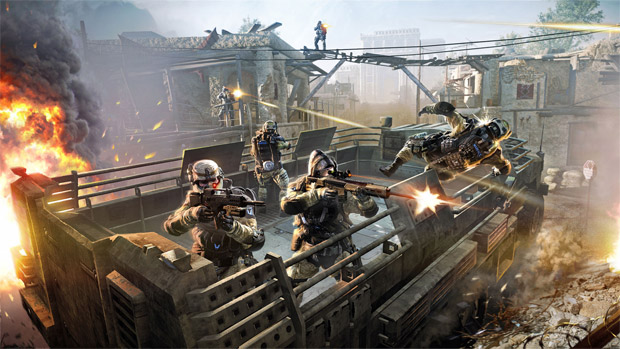 After what feels like years of hearing about Warface — it literally has been that long, if you count the original release for Asia — the free-to-play shooter is nearly ready for players in North America. More recently, the Crytek title was playable in beta, but this is it: the launch date has been set for Monday, October 21.That’s for PC, mind you.

There’s still an Xbox 360 version on the way. Of course, it’s got that pesky Xbox Live Gold membership requirement that isn’t helping matters.