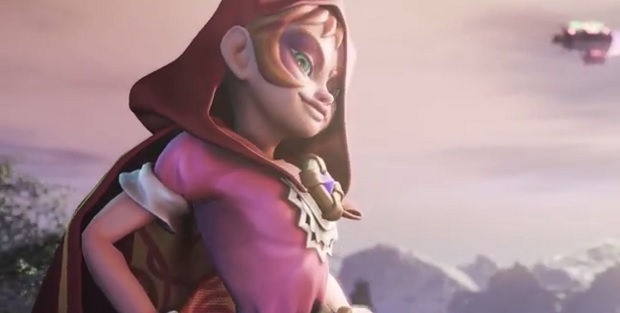 A roster from both history and fiction

What would it look like if Frankenstein fought Little Red Riding Hood? Or if Jack the Ripper and Robin Hood teamed up to take on Nikola Tesla? Crytek’s newly announced game, Arena of Fate, is going to make these scenarios happen; it’s up to you to play them out.

Arena of Fate is an online multiplayer game that’s coming to PC, PS4, Xbox One, Wii U, PS3, Xbox 360, and iOS and Android devices. Its five-versus-five arena battles feature well-known names from history and fiction as they duke it out against one another. Specifics on the cast line-up haven’t been announced yet, but Crytek maintains that it’s a “huge roster of famous characters.”

That’s all that’s known about Arena of Fate at this point, apart from whatever can be gleaned from the teaser trailer. Interested parties might want to take a look at the game’s website and sign up for the beta coming to PC this summer.