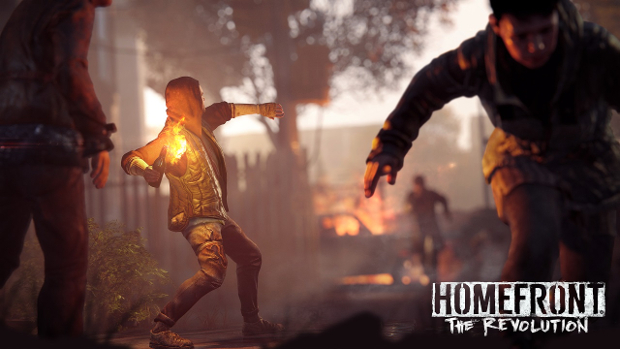 Amid recent reports of unpaid employees and mismanagement at Crytek, we are now seeing clear signs of trouble within the development studio. The UK branch of Crytek, which is actively working on Homefront: The Revolution, has apparently aired grievances with management and refused to continue working.

Kotaku has received several anonymous tips from staffers detailing how the employees have gone over a month without pay while pressure on the upcoming Homefront title has increased. One source claims that over 100 staff members have left the offices.

According to these sources, publisher Deep Silver and Crytek management are currently discussing their next move. Much of Crytek UK is made up of former staffers from Free Radical, the creators of TimeSplitters, Haze, and Second Sight, which was purchased and re-branded by Crytek in 2009.

It’s certainly troubling to see the situation at Crytek UK, especially considering the turmoil these particular devs have gone through in their history. With that said, they’ve still managed to make the upcoming Homefront title into something pretty cool.