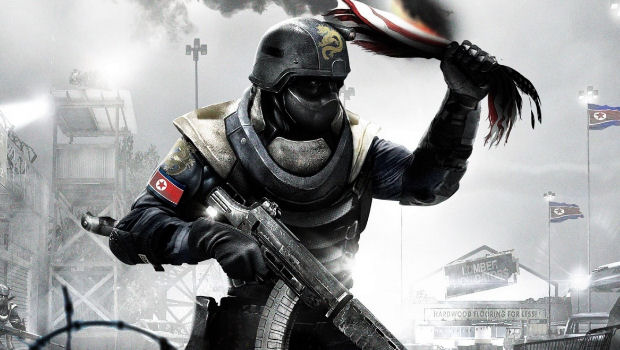 Crysis developer Crytek has inked a deal with THQ to develop the next Homefront game, significantly raising the chances of the sequel actually being good.

“Homefront‘s unique setting and storyline captivated gamers the world over,” said THQ’s Danny Bilson, expertly neglecting to mention the gameplay. “With Crytek’s industry leading technology and legendary experience in the FPS genre, we’re supremely confident that the next Homefront will deliver that AAA-quality experience that players demand.”

Crytek CEO Cevat Yerli believes that his studio can turn Homefront into a “truly blockbuster game.”

Although THQ’s press release did not state so, it’s said that Crytek UK will be handling the title.

Homefront had masses of potential, but spent most of its campaign fellating one of the NPCs — an NPC who was completely unlikable due to his snotty attitude and perpetually straining voice actor. I hope the next game builds its experience around the player, rather than a bunch of nobodies who insist on opening every single door for you.