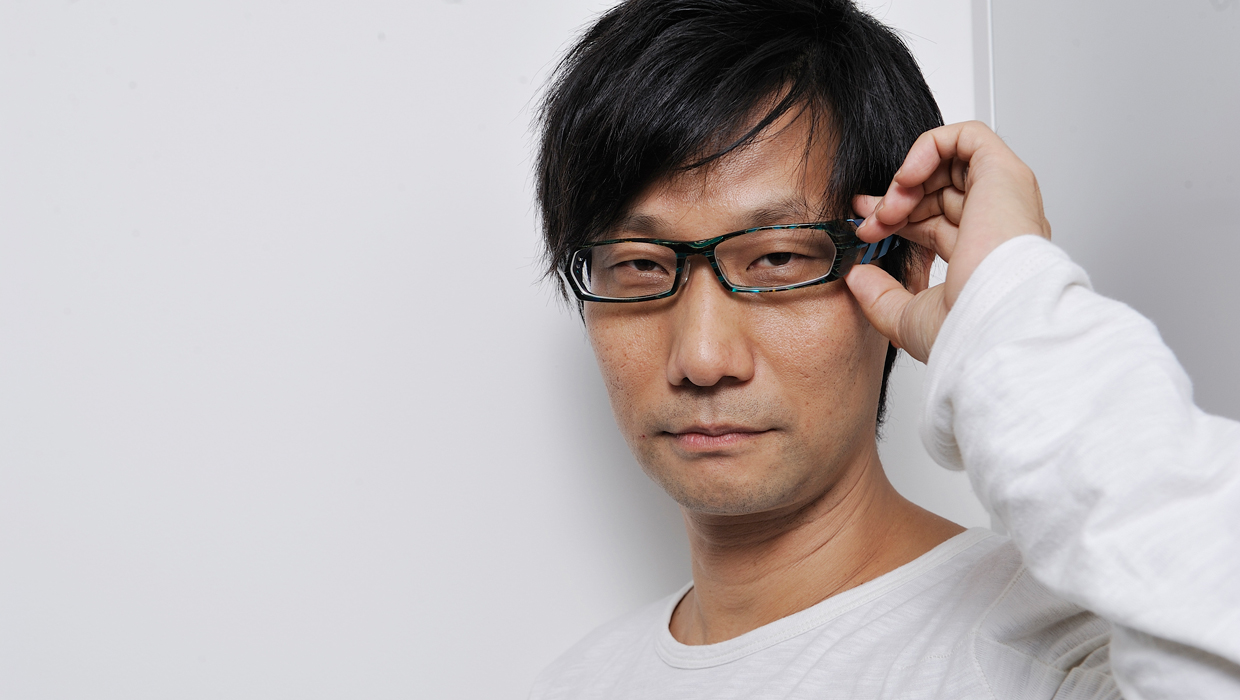 Right now, Hideo Kojima is on tour with Sony’s Mark Cerny due to their recent partnership. Crytek noticed that it’s pretty close to the duo, and solicited a potential visit to their headquarters in Frankfurt. “We hear you like seeing impressive technology? Frankfurt is just one short flight away from Amsterdam, you know,” the developer tweeted out.

It’s interesting to see Kojima out in the wild, free from his Konami shackles. I mean, he could visit whoever the hell he wants now really — good for him. But I can’t really think of anything Crytek has done in recent memory that’s particularly notable. If anything, Crytek can benefit more from Kojima’s impressive visionary style than he could benefit from their “impressive [relatively soulless] technology.” I mean, The Climb looks pretty cool, I guess!

@HIDEO_KOJIMA_EN @cerny We hear you like seeing impressive technology? Frankfurt is just one short flight away from Amsterdam, you know 😉

@HIDEO_KOJIMA_EN @cerny We’d be honored to show you what we are working on with VR, and the Apple Wine our city is so famous for!