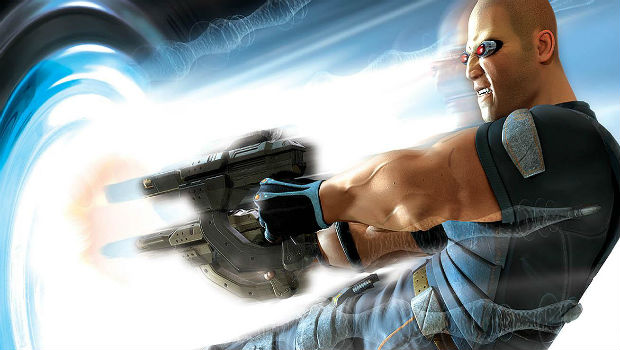 Crytek President Cevat Yerli recently had a chat with Game Informer about the future of Crytek. It’s a fairly lengthy piece, but a few key highlights include the industry as a whole, the Crysis series, and…TimeSplitters?!

In a rare turn of events, the interview sprung something fairly interesting on fans of the series. Yerli specifically mentions a certain petition by name — something that almost never happens — and says that if it was more “convincing,” they could possibly pull the trigger on a TimeSplitters HD Collection. “If the petition picks up [to 300,000] it will be an even better argument for us,” Yerli stated.

Sure, it’s not concrete, and it may just be wishful thinking, but it’s nice that someone so high up on the food chain notices something like this. Who knows? Maybe one day it’ll be a thing that exists — I know I’d buy it.

Crytek Prepares For The Future [Game Informer — Thanks Dave!]