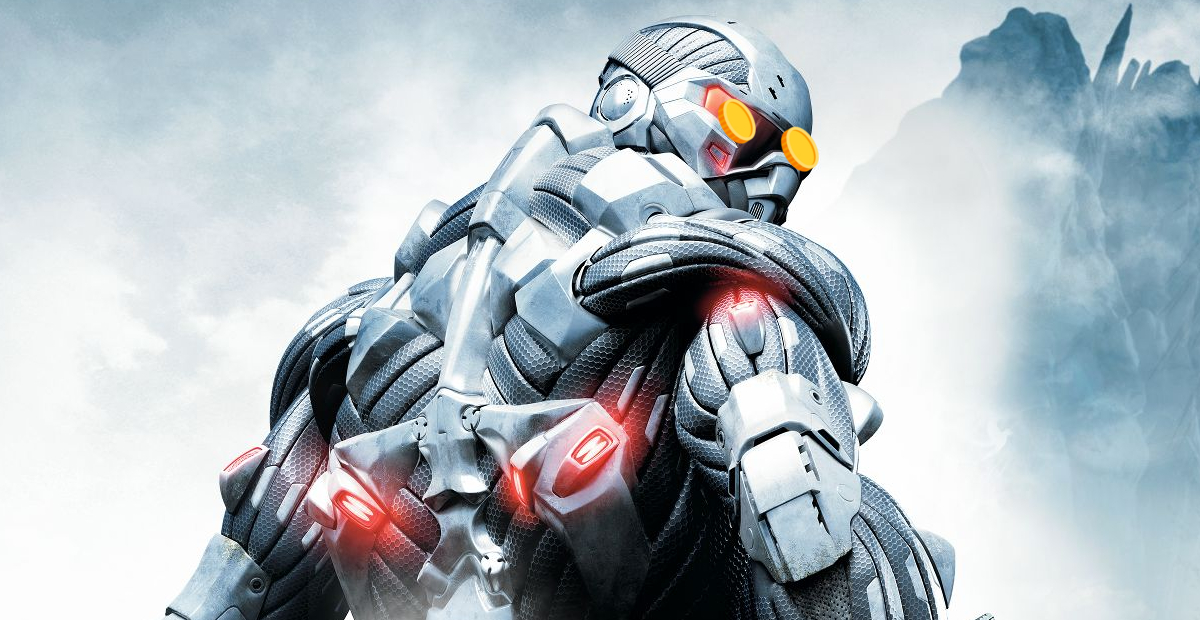 The next logical step in the Cry series

Crytek, the developer behind the PC-melting Crysis series and the original Far Cry, has teamed up with a startup named Crycash which will specialize in maintaining and distributing a cryptocurrency geared around the gaming community. Crycash will open its hypothetical doors on December 12 and begin taking investments from companies that will invest hard currency in the soon-to-be-distributed gamer cryptocurrency.

According to Crycash, its currency will be utilized in a variety of manners such as for payouts for looking at ads or completing certain tasks in games. They will also create a social platform centered around the currency to encourage growth. In an interview with GamesBeat, Crycash CEO Wachtang Budagaschwili said they also hope to use the currency for eSports and gaming tournaments. For Crytek’s end of the bargain, they are said to want to use Crycash for the CryEngine marketplace.

Here’s the weird part, though: to maintain stability in the value of the currency, Crytek will invest 80% of its profits from the currency back into the currency itself. Are there any economics majors among us that can explain this? Because to me, this doesn’t make a lick of sense.

Now I’m far from an expert on cryptocurrency but this just seems like a terrible idea from multiple angles. It’s no secret that Crytek isn’t doing the best financially; it recently sold off its Crytek Black Sea studio to Sega and Creative Assembly. On the currency side, there is a lot of instability in the cryptocurrency market with prices rising and falling rapidly as well as the looming threat of hackers wiping out entire wallets. From a common sense point of view, why base an entire currency around a single hobby? It limits your market spread and therefore your value.

For those of you who want to read the entire white paper of Crycash’s mission, you can find it here. I’ll leave you with the first thing I thought of when I heard about this, but I’m genuinely interested to hear the thoughts of others who are more into the cryptocurrency world than I the outside observer am.