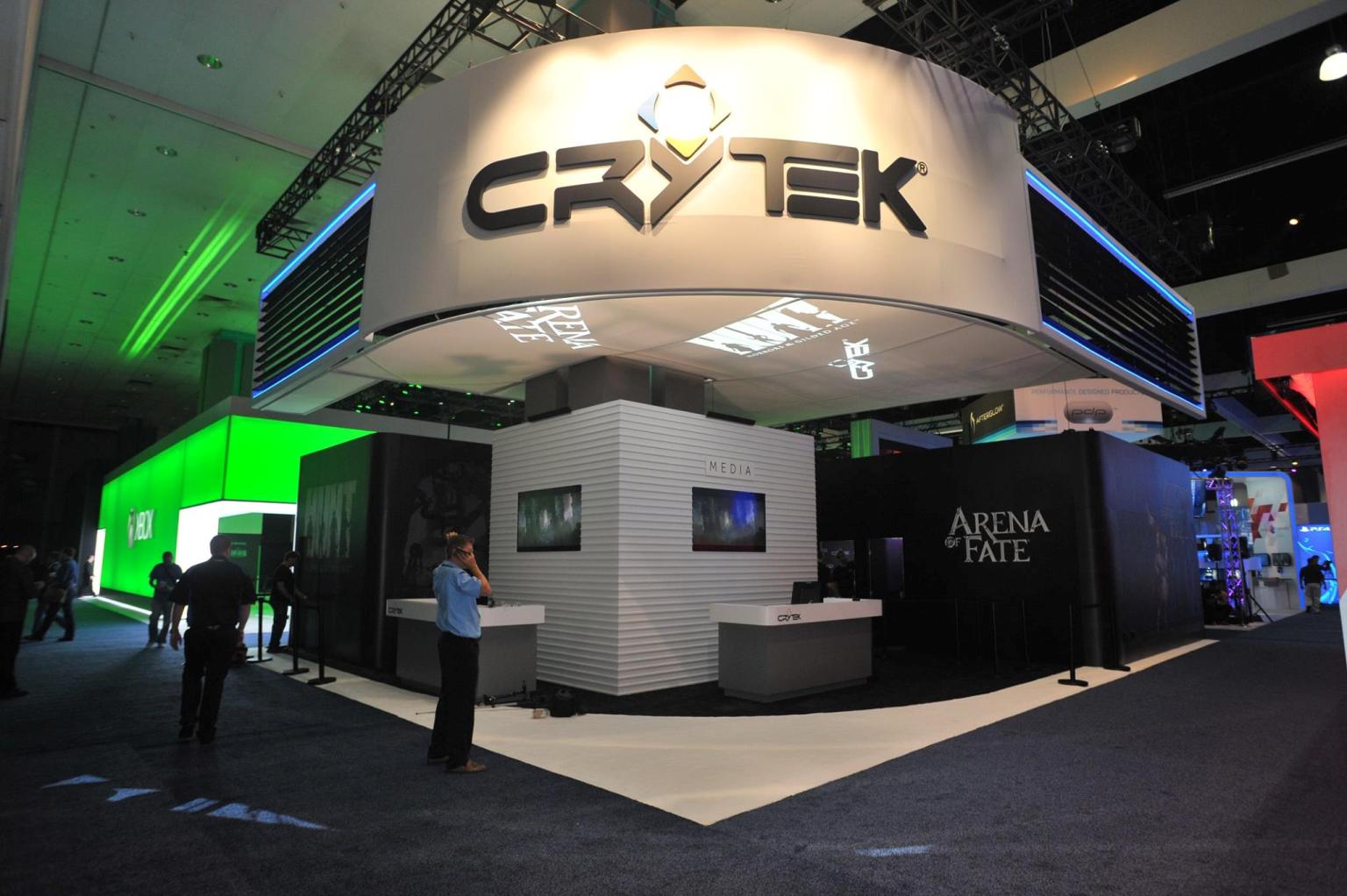 Most of them, actually

Crytek has been in a bit of trouble as of late. For the last six months, employees of the company have not been receiving wages on a regular basis. You can find multiple sources online corroborating that statement, but what was the reason? Some people believe that the company’s insistence to focus on free-to-play titles was its downfall, but I’d guess it has something to do with neglecting its dormant IPs (TimeSplitters!!!!).

Whatever the cause, it looks like Crytek is now enacting a worst case scenario. While not directly commenting on unpaid wages, the company did issue a statement that confirms it will be closing most of its studios. While the language used in the press release is incredibly vague, the company did state it will be shifting focus to its main studios in Frankfurt and Kiev and that the CryEngine will remain a “core pillar” of the company’s strategy moving forward.

I’m mostly surprised to find that Crytek had an additional five studios from the two I mentioned above. I didn’t realize how big the company had grown, but it employed around 700 people throughout Europe. For an indie studio, that is insanely large, so maybe the expansion is what led to this collapse. Moving forward, I’d like to think that Crytek would focus on producing another Crysis game and possibly look at either making a TimeSplitters 4 or creating some form of an HD Collection for the original trilogy.

You can read the full statement from Crytek below:

“Crytek today outlined a series of changes to its future business plans that will see the company refocus on its core strengths of developing innovative games and game-development technology. As part of the changes, Crytek will concentrate on development in its Frankfurt and Kiev studios and continue to develop and work on premium IPs. CRYENGINE will remain a core pillar of Crytek’s overall strategy, with enterprise licensees and indie developers alike continuing to be served by regular engine updates. All other development studios will not remain within Crytek and management has put plans into action to secure jobs and to ensure a smooth transition and stable future.

Crytek Co-Founder and Managing Director, Avni Yerli, said: “Undergoing such transitions is far from easy, and we’d like to sincerely thank each and every staff member – past and present – for their hard work and commitment to Crytek. These changes are part of the essential steps we are taking to ensure Crytek is a healthy and sustainable business moving forward that can continue to attract and nurture our industry’s top talent. The reasons for this have been communicated internally along the way. Our focus now lies entirely on the core strengths that have always defined Crytek – world-class developers, state-of-the-art technology and innovative game development, and we believe that going through this challenging process will make us a more agile, viable, and attractive studio, primed for future success.”