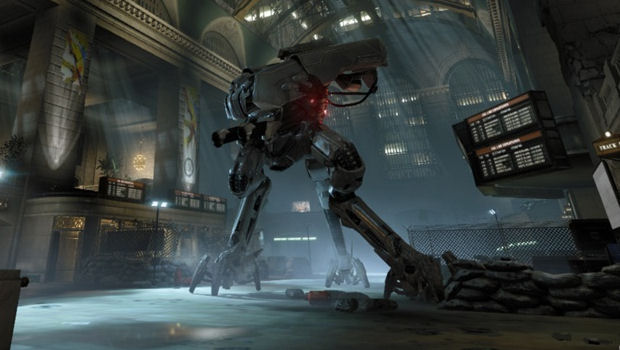 As with any previous PC exclusive that goes multiplatform, Crysis 2 has come under fire from the PC elitist crowd who bemoan the “dumbing down” of the game and declare — without evidence — that the game was made for console kiddies and ported to PC. Developer Crytek, however, challenges the claims.

“Fundamentally, we’re starting from our PC roots and then … wrangling the consoles to our will to create that kind of gameplay and gameplay experience on consoles, not the other way around.” argued executive producer Nathan Camarillo. “We’re not gonna get a console game and bring it to PC.

“[The console versions] look awesome, but [the Xbox 360 is] a five year old piece of hardware technology. The PC version with everything maxed out is absolutely mind blowing.”

I don’t get the whining, really. If a game is great fun to play, who cares if it doesn’t look so good you can see every wrinkle in an old man’s nutsack? I guess if you’ve spent thousands of dollars on high-end hardware, you’ll want a game that can max it out, but you know what? Crytek isn’t responsible for your financial decisions, son.