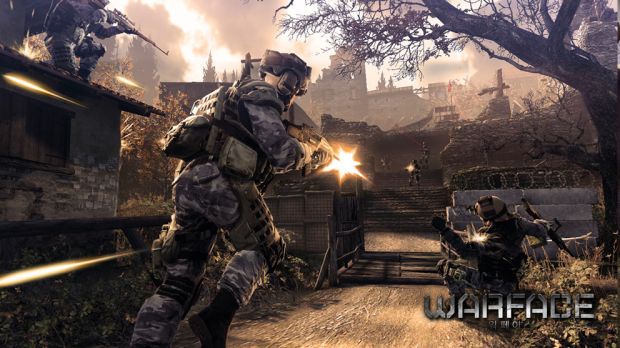 Crytek and Crytek Seoul are using the holiday downtime to announce a brand new first-person shooter called Warface. The military shooter being targeted at Asian markets, more specifically the South Korean demographic. The shooter is set in the near future and will offer a “cinematic experience” all on the CryENGINE 3.

So there you go. A new shooter from Crytek and they announced the game just as North and South Korea are about to blow each other up. Great timing, guys!