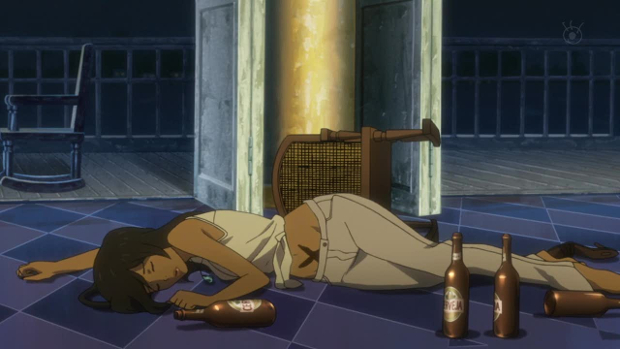 Crytek’s various studios have been bleeding staff, cancelling games (including a sequel to Xbox One exclusive Ryse), and struggling to pay staff, according to sources speaking to Kotaku and Eurogamer.

Kotaku’s ten sources (former and current Crytek employees) talked about repeated missed payments, four spoke on an employee mandate that salary issues not be discussed over email. Missed payments reportedly followed a new IP being cancelled, followed by Ryse 2 being canned. The latter — a breakdown in the partnership with Microsoft — could be a big part of the problem.

Some are concerned with Crytek moving away from its first-person PC shooter bread and butter to make a new MOBA et al. Thirty have left Homefront‘s Crytek UK since 2011, Eurogamer reports.  Free Radical Design co-founder Karl Hilton has left his role at Crytek UK as managing director.

Crytek has publicly denied financial trouble and a failure to pay staff.