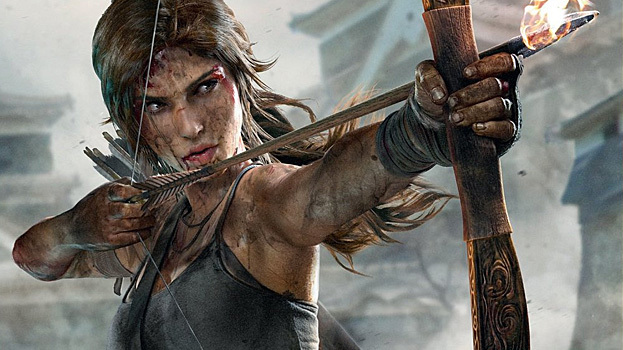 Rise of the Tomb Raider is coming to the Xbox One as an exclusive in 2015. For how long though? Crystal Dynamics Head of Studios Darrell Gallagher has an answer to that question, and you might not like it.

Speaking on the subject of exclusivity, Gallagher notes, “Our friends at Microsoft have always seen huge potential in Tomb Raider and have believed in our vision since our first unveil with them on their stage at E3 2011. We know they will get behind this game more than any support we have had from them in the past – we believe this will be a step to really forging the Tomb Raider brand as one of the biggest in gaming, with the help, belief and backing of a major partner like Microsoft.”

That certainly sounds like confirmation of a full exclusive, and not just a timed deal. If I just bought Tomb Raider: Definitive Edition on PS4, I’d feel pretty pissed off right about now.