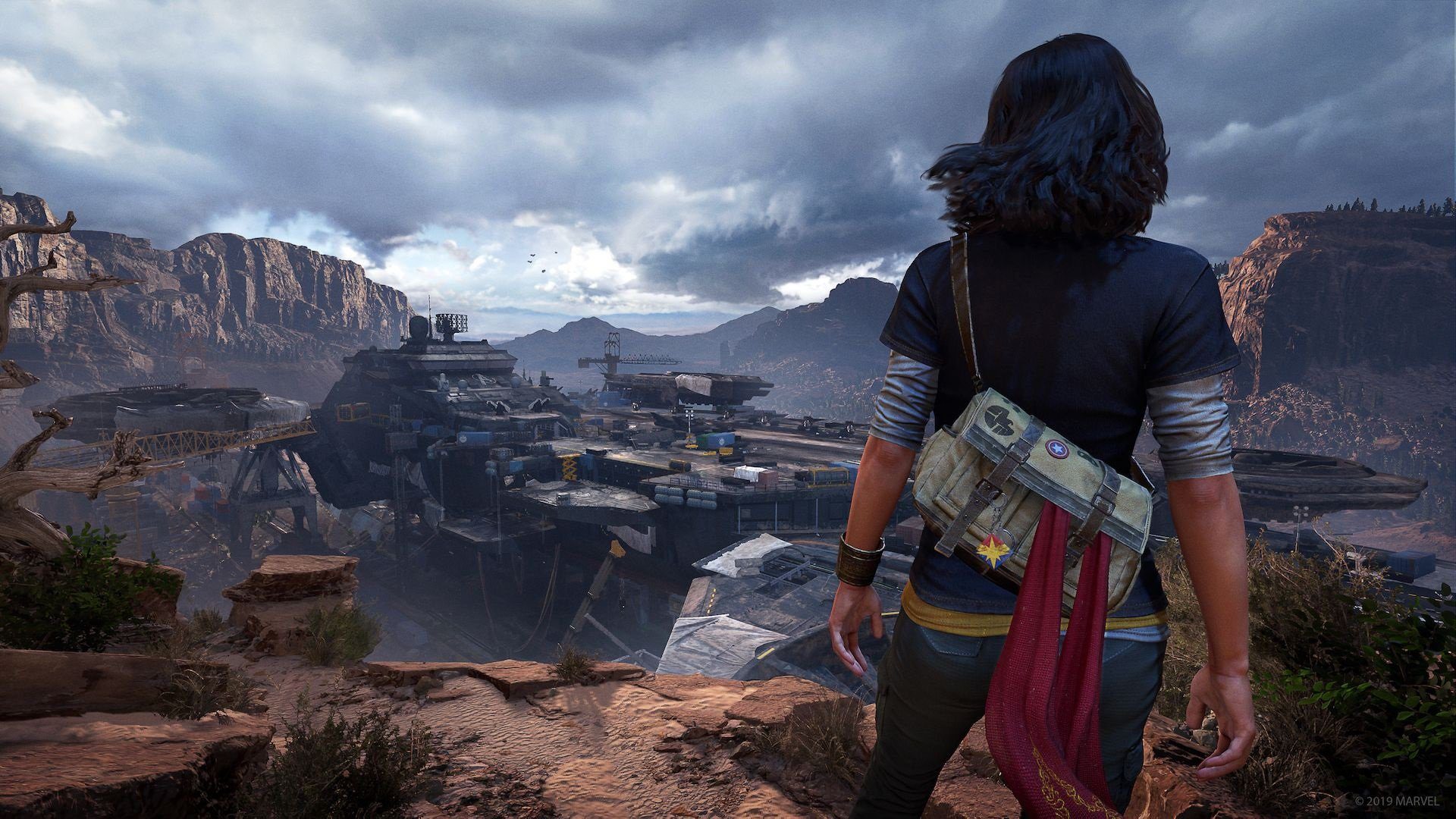 Crystal Dynamics has announced the founding of a brand new studio in Austin, Texas. Officially dubbed Crystal Southwest, the studio has already set to work on multiple projects, with the fledgling studio expected to be “a major part of all current and future Crystal Dynamics titles.”

Crystal Southwest is headed up by the fantastically named Dallas Dickinson, a 20-year industry veteran who has previously worked as a producer at Sony, as well as BioWare’s Head of Production. Crystal Dynamics has already transitioned several staff members into the new offices, but is also currently recruiting for multiple company roles.

It’s good news for the long-time developer, currently on the backfoot a little following the less-than-stellar reception to Square Enix’ Marvel’s The Avengers. Expected to be a long-term, service game title, the comic-book epic struggled to find its intended audience, failing to meet its publisher’s expectations and seeing its next-gen editions hit with an unfortunate delay. Hopefully the new studio expansion will signal an upswing for the developer’s future.

We are recruiting! Check out https://t.co/RkufS73S29 for more information. pic.twitter.com/nMwCY3lD71