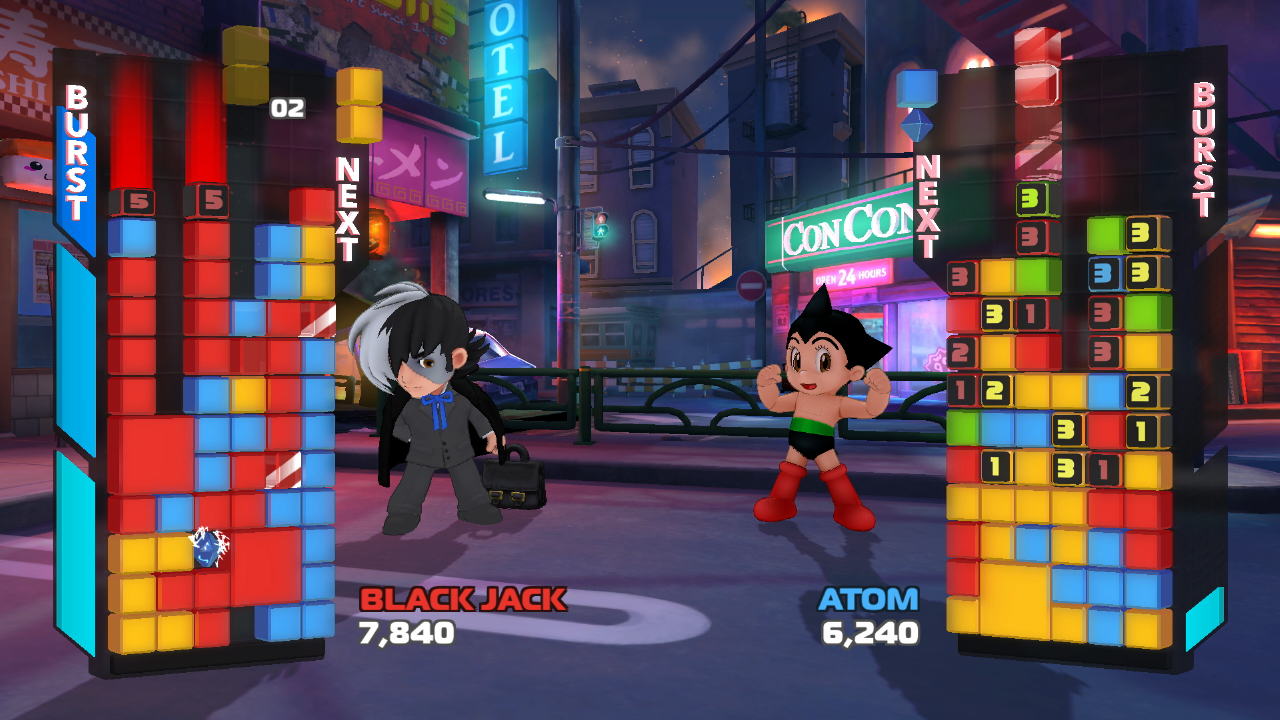 As somebody who covers plenty of mobile games, I’ve seen my fair share of copycats. When some type of game makes it big, a flood of imitators is not far behind. It’s disheartening to see, but sometimes it’s absolutely necessary. When looking outside of the smartphone market, games that copy or mimic other titles sometimes come into existence because the developers or publishers behind those original products no longer care to support them.

Capcom and its Puzzle Fighter franchise is one such example. Though it was relatively popular in arcades and home consoles, Capcom didn’t take the opportunity to transform Super Puzzle Fighter II Turbo into a franchise of its own. With the failure of their mobile title Puzzle Fighter, I don’t see a future for the formula with the company.

In these instances, I’m fine with games that mimic more popular titles. I encourage it even, because if fans can’t get the original, then we might as well have access to a worthy substitute. And Nicalis’ Crystal Crisis is more than worthy. In fact, it may be better than the original.

At PAX I am able to test out the game with none other than Tyrone Rodriguez, founder of Nicalis and, as his business card describes him, “Designer of Dreams.” Anybody who has played Puzzle Fighter or Kirby’s Avalanche or any similar competitive block dropper puzzle game will be instantly familiar with the formula. Two players, or one player versus the computer in the single-player mode, compete to drop blocks and create combos that flood their opponent, with timed blocks that they’ll have to negotiate around if they want to survive. Matches are similar to fighting games, with best two-of-three contests

Rodriguez absolutely wipes the floor with me. Not entirely unexpected as he’s been working on this game more or less for two years. I ask him why he decided to develop a puzzle fighting game and he tells me he wanted to make a game his team would want to play themselves. Putting the game on Switch only makes sense given the versatility of the platform.

Crystal Crisis will feature more than a dozen characters from Nicalis properties and friends of the company. Each character will feature their own offensive and defensive special attacks. As I stack up those combos, a meter on the side of my puzzle board fills. It has three levels and if I can hold off using my special until the meter is 100% full, the effectiveness of the special will be greater. Like a real fighting game, figuring out which special moves gel with your style of play will be part of the fun.

Of course, if you don’t like the idea of supers and just want a “pure” puzzle fighter, you can turn on classic mode. This will change the gameplay to be more along the lines of the classic Super Puzzle Fighter II Turbo. While I personally think the specials add some zest to the formula, this is another innovation I believe will have a far larger impact on the competitive scene.

I can’t say with certainly Crystal Crisis is the first puzzle game to do this, but it’s certainly the first time I’ve seen it. When I’m dropping blocks on the left or right side of my board and I push the button to rotate it, what normally happens is the block will push out against the wall. Not here. Instead, the block will split. So if I have a block with green on bottom and yellow on top, and I’m sliding down the right side of my board, if I rotate the block right, the yellow half will now appear on the left side of the board. I can’t even begin to imagine how many possibilities this will open up in high-level play.

Crystal Crisis is set for launch on Nintendo Switch later this year. Rodriguez is promising lots of post-release support of the title, including balancing of the characters based on feedback from the community. At the end of my hands-on session, I ask him if he’d like to see this game show up at fighting game tournaments. He says they’ve already shown the game off at one tournament and are willing and ready to take it on the road if a strong community develops.