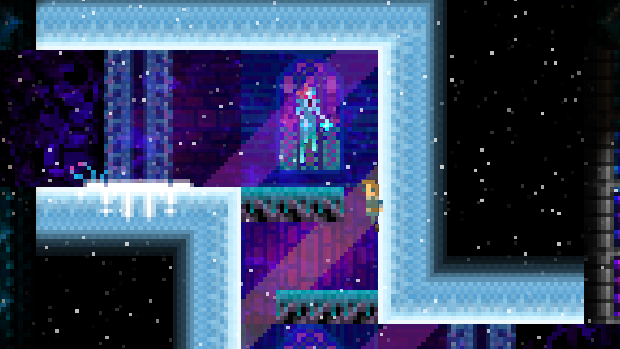 Crystal Catacombs enjoyed a successful Kickstarter campaign in 2012, funded at more than twice its initial goal. Now, after almost four years of development, the pixel art metroidvania with roguelike elements is nearly complete, and developer Maxwell Jensen is hoping to get it on Steam through Greenlight.

The video above shows off Crystal Catacombs‘ almost Super Meat Boy-esque platforming, through many of the different areas available to explore. The exact setup of the locales, the enemy spawns, and the item locations are all procedurally generated, but that might be the only major roguelike influence.

Whether it gets on Steam Greenlight or not, Crystal Catacombs is currently available for pre-order through the Humble Store for $9.99.