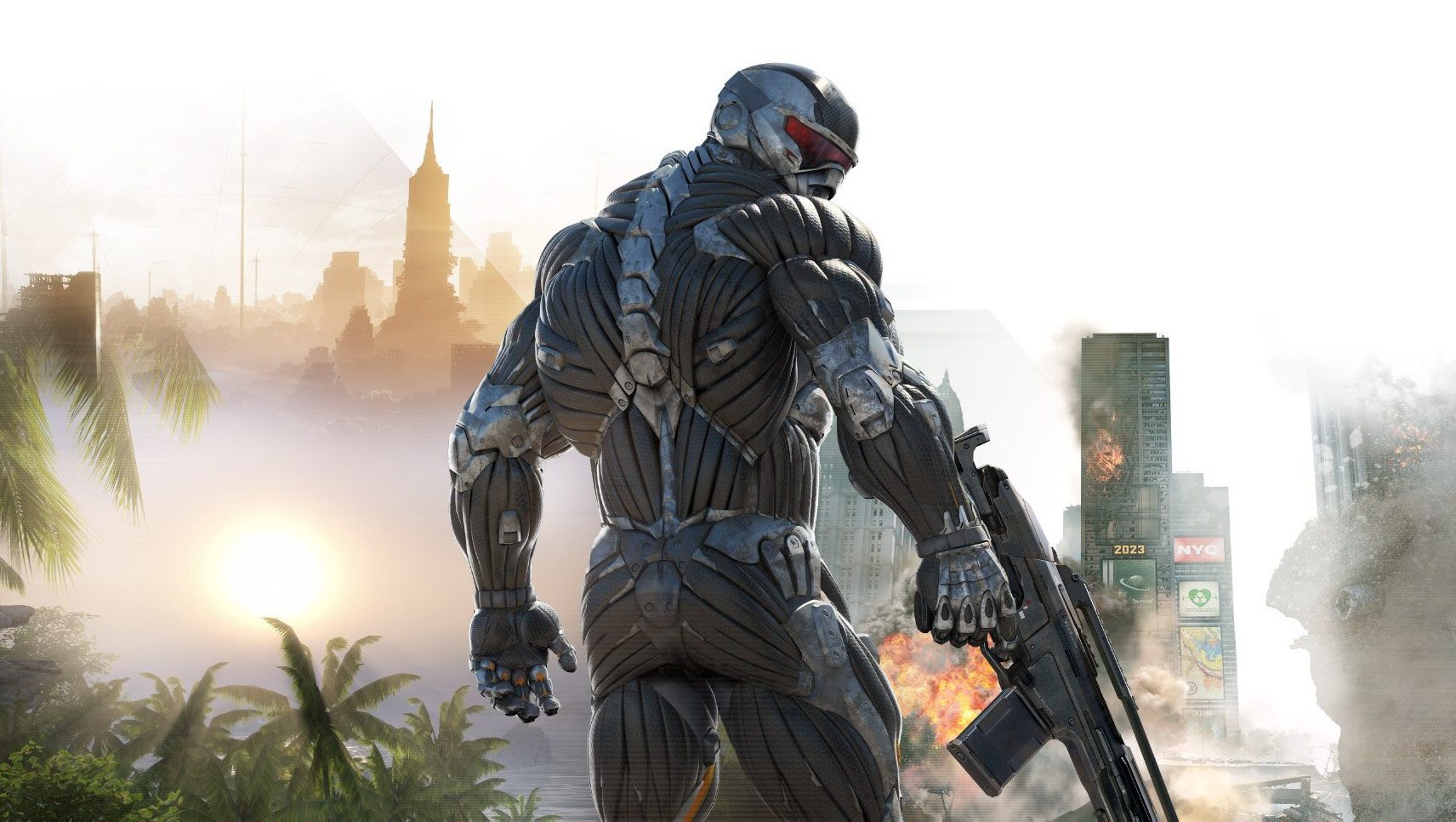 It’s time to set your console fans whirring like jet plane engines once again. Developer Crytek has announced that all three titles in sci-fi shooter series Crysis are being compiled for a brand new release, Crysis Trilogy Remastered, which will launch on PS4, Xbox One, PC, and Nintendo Switch this fall.

“We’re excited to announce that these iconic Crysis games are returning in one bundle, remastered for a new generation of hardware,” said Crytek’s Steffen Halbig in an official statement. “Each game is enhanced to look and play beautifully on today’s platforms, delivering the finest Crysis experience for both newcomers to our classic franchise or players wishing to relive the adventure.”

The new compendium will include last year’s Crysis Remastered, along with spruced-up editions of both 2011’s Crysis 2 and 2013’s Crysis 3, delivering a veritable bounty of post-apocalyptic carnage. Donning the high-powered nanosuit of super-soldier “Prophet”, players will engage swarms of alien invaders and other nasties, while utilizing futuristic weaponry and powerful technology in efforts to even the odds. It should be noted that the trilogy will only contain the single-player campaigns of the original releases, and not the respective multiplayer modes. For those who have already purchased Crysis Remastered, fret not, as Crysis 2 Remastered and Crysis 3 Remastered will also be available as individual purchases.

Notorious for their graphics card-bothering, resource-hungry performance, time has been a little kinder to the Crysis series, enabling most modern hardware to run the effect-heavy shooters with relative ease. Gameplay-wise, all three adventures still hold their own in the modern gaming era. So if this series has passed you by, or you simply didn’t own a rig powerful enough at the time of their release, the Crysis Remastered Trilogy might be just the ticket you need to experience this — quite literal — blast from the past.

Filed under... #Crysis Remastered#Crytek#PC#PS4#Remaster#Switch#Trailers#Xbox One