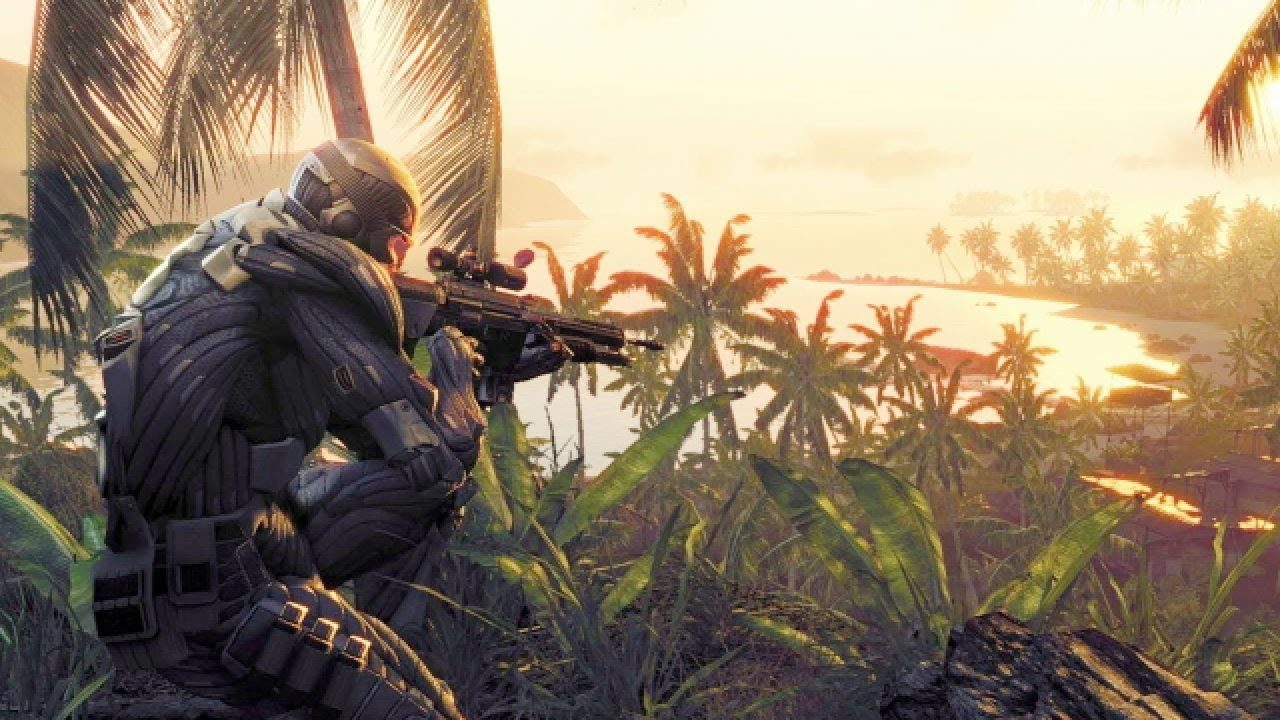 Still waiting on the other versions

In an odd twist of fate, we’re still rolling with just the Switch version of Crysis Remastered, while every other edition is lying in wait. We don’t even have a date for those yet, but the Switch is getting patches already.

As of this week, patch 1.3.0 is live, which fixes a few major issues with the Switch port, namely gyro controls. While some folks have reported that their gyro controls are more fiddly than others (Pro Controller is the best gyro aiming experience I’ve had thus far), we should have a middle-ground now, as everyone can adjust the gyro aim sensitivity. Or, you can opt for inverted gyro aim controls.

Another huge bug has been fixed, which has been the ire of the Crysis Remastered Switch community since launch. Hilariously and annoyingly, if your username contained a special character, your game could crash. Since a lot of folks didn’t want to change their name for one game, they either opted to create a new profile just for Crysis or wait until a fix. Their day has come.