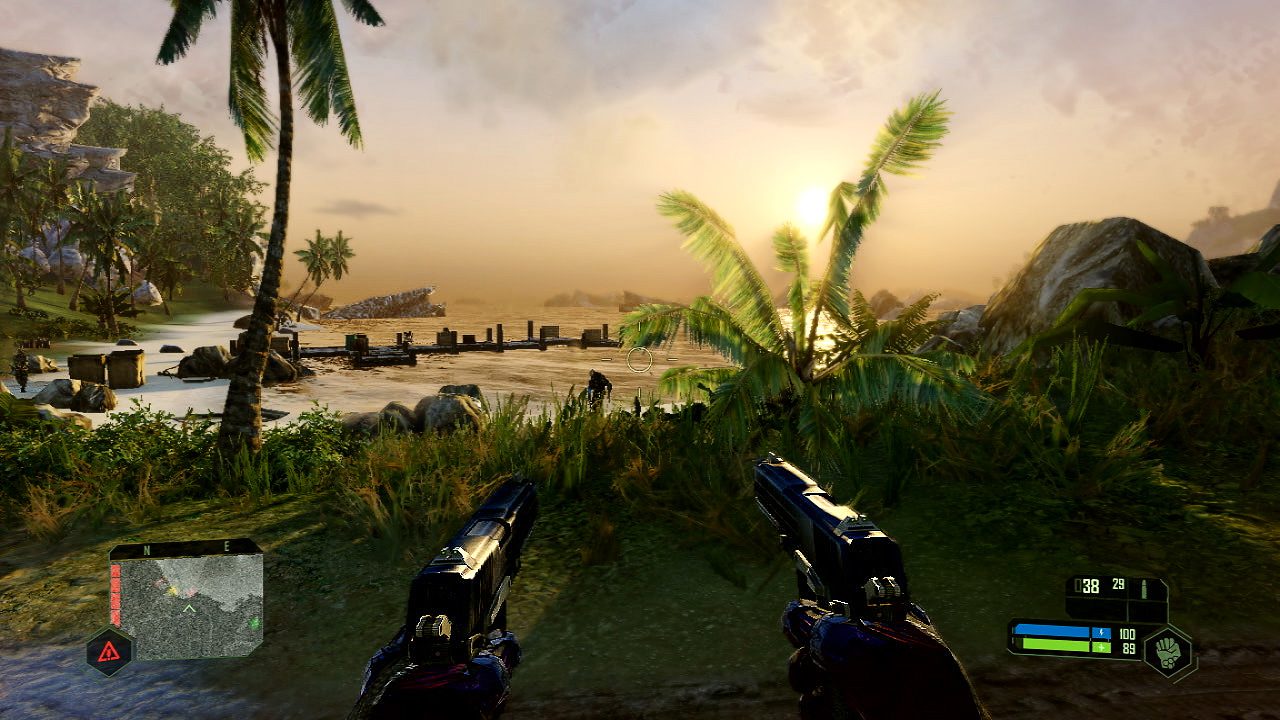 Everything else is TBD

The very recent Crysis snafu just took another confusing turn. On July 1, blowback from a leaked gameplay trailer caused Crytek to indefinitely delay the game. It was so underwhelming that even the official trailer was delayed. Now it seems as though one of the four platforms wasn’t actually delayed at all.

Crytek has just announced that the Switch version of Crysis Remastered will launch on July 23, which was the original release date:

You may have seen our last update about the Crysis Remastered release, and we have good news for you:

We can confirm that Crysis will still be coming to Nintendo Switch on July 23rd!

However, PC, PS4, and Xbox One are still unaccounted for, MIA on that humid jungle island. Crytek messaged the delay as an opportunity to “get Crysis Remastered up to that PC- and console-breaking standard” that the game has a reputation for. Why is Switch of all platforms the one that’s ready to go on-time? Is it because it was never going to reach that standard anyway?

Anyway, Crysis Remastered is out on Switch on July 23. It’ll probably look similar to that trailer that never officially premiered. As for the other versions, they’ll probably look better at some undisclosed future date.