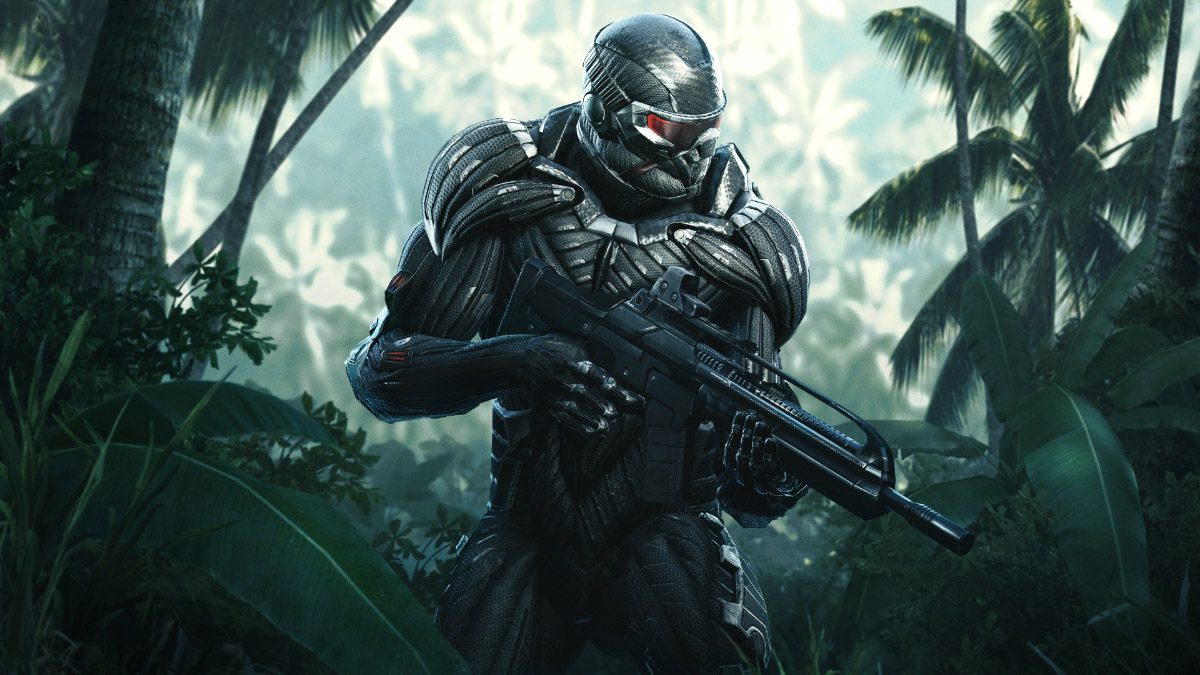 ‘The wait is almost over’

Crysis Remastered is launching on four platforms, but was delayed on three. The one that released timely? Switch! That’s the exact opposite of how this usually works.

It paid off. The Switch version of Crysis Remastered is technically competent, which is an achievement for a game that’s infamously technically frustrating. It mostly hits a consistent 30 frames per second in portable mode. It gets the job done on the least powerful of the machines.

The other three platforms aren’t far behind. PC, PS4, and Xbox One are coming soon but Crytek stopped short of actually providing a release date.

The wait is almost over, and we promise it will be worth it!
Please stand-by for further intel.

Crysis Remastered was delayed following backlash surrounding the reveal trailer. It simply didn’t look up to snuff. That’s not a problem Switch had to deal with, as it maxes out at an upscaled 900p resolution. Everyone expects PC, PS4, and Xbox One to look much prettier, though. Soon enough we’ll find out if it was worth the wait.