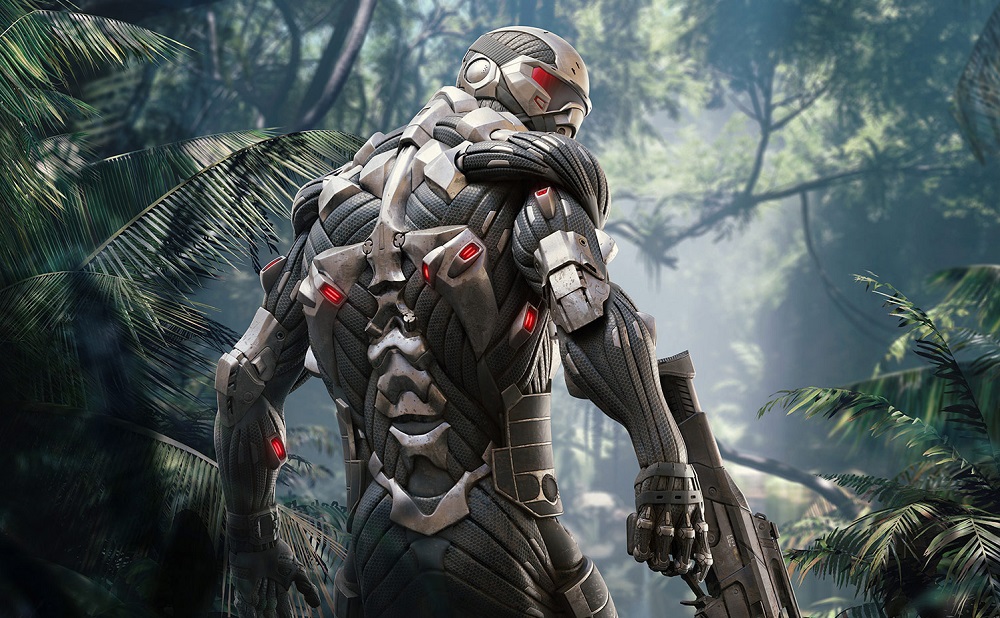 Welcome to the jungle, we’ve got fun and frames

Crytek has released a new trailer for its upcoming actioner Crysis Remastered, focusing on the technical features working under-the-hood of the Nintendo Switch edition to provide players with the most immersive experience the platform can handle.

Crysis Remastered, which caused more than a stir when it was first leaked, was ultimately met with criticism from some of its fanbase once they actually saw the title in action. After the remaster was trounced for its visual appearance, Crytek decided to delay the release of the PS4, PC, and Xbox One editions of the sci-fi shooter, with only the Switch platform retaining its original release date of July 23.

Crysis Remastered launches on Nintendo Switch July 23, and is currently in development for PS4, PC, and Xbox One.