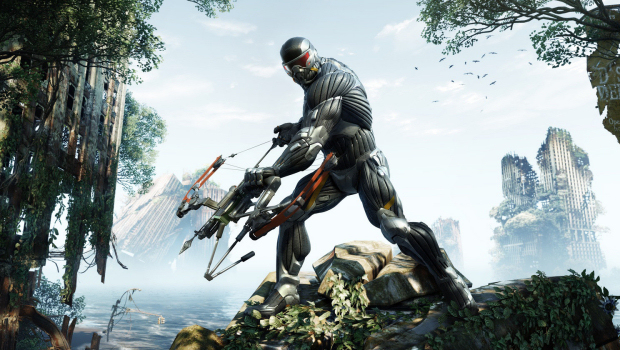 The Wii U was supposed to be a console equal to (or better than) the PS3 and Xbox 360, capable of running the same games and thus expanding its third party library. However, it’s not quite gone down that way, with Crysis 3 being the latest title to snub the system.

Crytek CEO Cevat Yerli confirmed to Digital Spy that Crysis 3 would not be coming to Nintendo’s system, claiming that, while Nintendo and EA have spoken, the publisher just doesn’t see “enough business drive” for another supported system.

“I’d love to see it on Wii U,” he claimed, “but what I love to see and what gets done at the end of the day are two different things. Even so, I could initiate it but someone has to sell it, right? If that business decision doesn’t make sense, or seems to not make sense for them, it’s … not possible for us to make it. We can’t publish ourselves, and that’s the bottom line.”

2013’s biggest releases all seem to be overlooking the Wii U, with DmC: Devil May Cry, Dead Space 3, and BioShock Infinite all sticking to what they know. Do they feel the Wii U is only good for “gimmicky” games, or do they feel the system’s not successful enough? It’s doubtful anybody in the industry will confess the real reason.

Either way, it’s feeling like a real waste to those who enjoy the console, and it doesn’t look good.