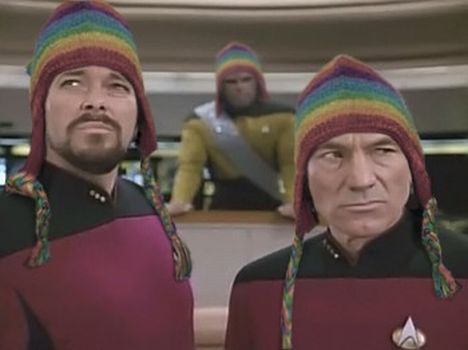 Poor Star Trek Online. It got chucked by Perpetual Entertainment back in January, a full eleven months after we were shown a slew of fantastic concept art at GDC 2007. Even after the rumor surfaced that Cryptic Studios had picked up the title, it was hard to guess if the massive project would ever see the light of day again.

CVG spotted a countdown on the Cryptic Studios website that seems to be aiming for July 27th and has a piece of the Star Trek Online concept art as its backdrop. Could the game be unveiled next month? I certainly hope so, as it’s definitely a universe I am a fan of and would love to play a game within.

Have you been holding out any hope for this one, or is it just another time-gobbling MMO to you?