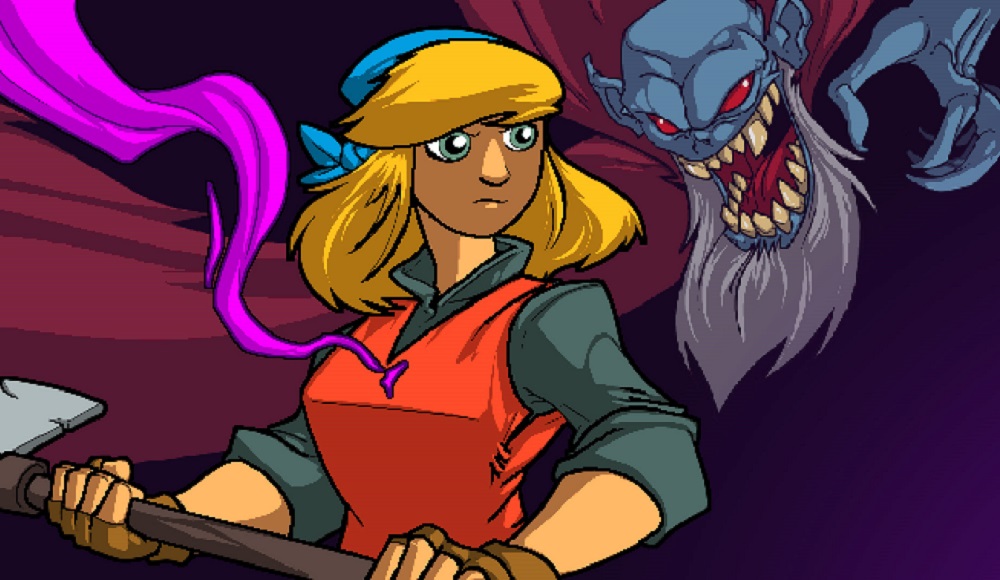 How Cadence got her groove back

The official Crypt of the NecroDancer twitter has announced that the psychedelic, beat-heavy dungeon crawler is two-stepping onto Nintendo Switch . The game goes live in the U.S. and Japan today, with Europe and Australia to follow soon thereafter.

The rhythm-action title, developed and published by indie outfit Brace Yourself, first strutted its stuff on PC back in 2015, and has seen releases on multiple formats since. The game features a young adventurer, Cadence, who must journey deep into a series of dungeons to reclaim her heart, stolen by the titular NecroDancer.

All of Cadence’s movement and attacks must sync with the game’s soundtrack, composed by the acclaimed Danny Baranowsky. Although it can feel somewhat frustrating at first, with a little practice the game becomes an addictive and somewhat transient experience, aided by its excellent score and trippy colour palette. The Switch edition of the game will include an exclusive co-op mode and an extra player character.

Crypt of the NecroDancer launches today on Nintendo Switch in the U.S. and Japan. Europe and Australia will hit the dance floor on February 8.