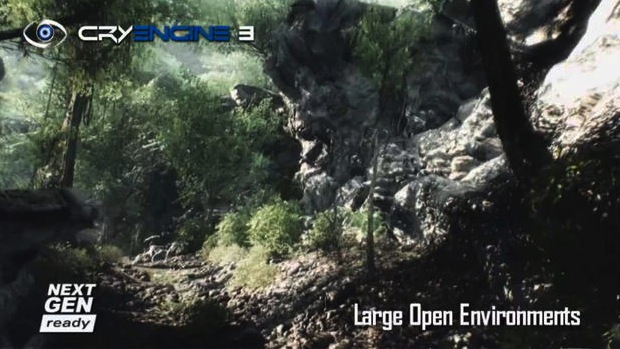 When you think of game engines, the first one that comes to mind is Epic’s ubiquitous Unreal Engine. If you want to think more PC-based, then Valve’s Source engine is well known. Crytek’s CryENGINE is probably best known from the two Crysis games and for bringing most gamers’ rigs to their knees.

Last week at gamescom, Crytek announced that a free version of the CryENGINE 3 was available for download and downloaded it was: 100,000 times within 5 days. Part of the terms of use say that the engine is to be used for non-commercial use, so we’re unlikely to see the next big indie game looking like Crysis 2. Which is a shame, really.

It’d be interesting to see some more competition when it comes to graphics engines, the Unreal engine is clearly easy to use and popular with developers. There was that period where Unreal-Engine games were synonymous with the color brown. But Crytek knows how to use its tools to make amazing-looking games. It’s clearly wasted on a virtual golf-sim.