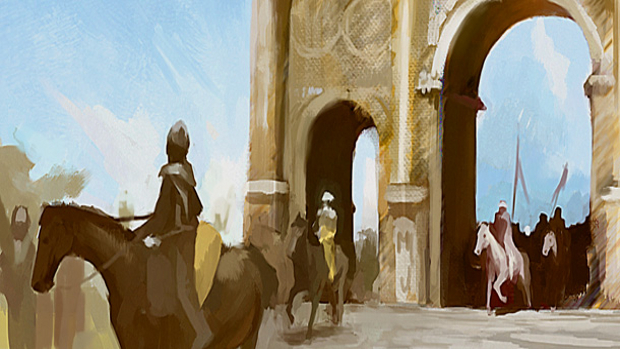 Paradox Interactive has released the latest expansion for Crusader Kings II today — a game that has already swallowed up a vast portion of my time. On top of a plethora of new features, “Legacy of Rome” further fleshes out the Orthodox Church and the lumbering behemoth that is the Byzantine Empire.

Rulers have become more customizable in-game, now able to work on improving traits and abilities through new ambitions. A new faction system has been implemented, which allows players to join with their cohorts in a royal faction, and scheme to their heart’s content. Standing armies, tougher rebellions, new events and decisions, and streamlined mobilization are just a few of the other additions to this already massive game.

You can pick it up now via the in-game store for $4.99, along with some appropriate music and unit DLC if you feel like splashing out a bit more. Patch 1.07 has also gone live, meaning that there’s a lot of new content even for those who don’t want to pick up the latest expansion.