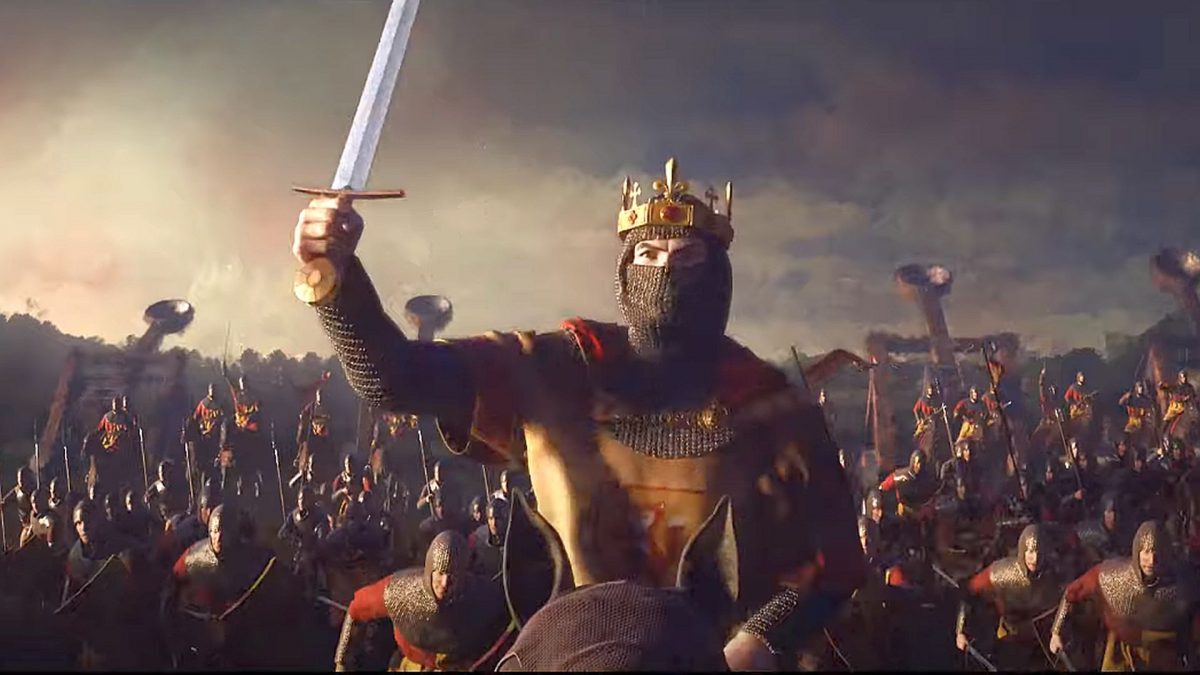 Even though Crusader Kings III is already out and available for all your nepotistic megalomaniacal fantasies, Paradox is continuing to push its Crusader Kings II candy on strategy fans at large. The base grand strategy game was previously made free for all just before the announcement of the sequel in late 2018, and it’s currently free-to-play on Steam.

The problem is that the Crusader Kings II base game is simply that, a base – and Paradox used that base to build and sell six years’ worth of DLC and expansions, some of which vastly changed how the game was played. If you wanted to buy the entire catalog of expansions, DLC, and soundtrack additions, it would run you around $300. That’s a lot of dosh.

To give new players the option of trying all the DLC at a reduced rate, Paradox has now implemented a subscription service where $5 a month grants you access to the entire collection. You’ll still be able to buy any and all of the DLC that tickles your fancy to own forever, which is nice as there’s a lot of fluff in the form of art and music packs. To me, those seem a bit frivolous when compared to the mechanic and gameplay expansion sets.

In the forum release announcing the start of this new venture, Paradox stated that it is exploring the option to bring a subscription service to other games. Ominous.

The real question I have is what does this tell us about Victoria III? Nothing? I reject your answer.