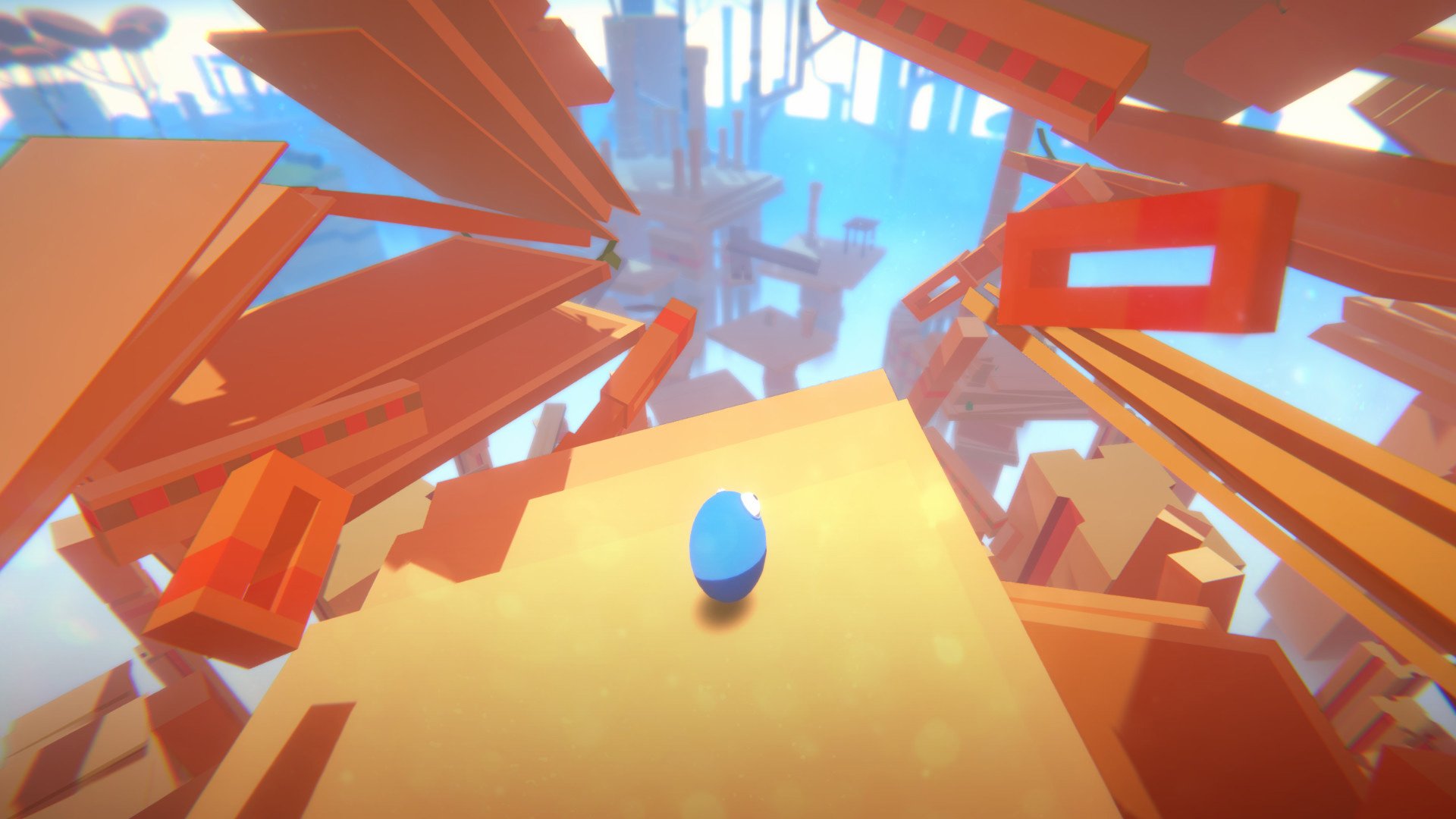 There’s a special place in my heart for 3D platformers with rolling protagonists, and that affection runs even deeper for grappling-hook-centric video games. As if the wait for summer weren’t hard enough already, Crumble is smartly combining both of those concepts into a single breezy adventure.

The upcoming Steam release is trying to get the word out with a new trailer and a demo. Meanwhile, I’m just over here looking to share the love because oh my goodness, your character has an extendable tongue that can latch onto surfaces and let them swing over gaps. That’s the good stuff.

Apart from a campaign mode set in “an increasingly crumbling world,” Crumble is promising a few extras: leaderboards to encourage zippy clear times, unlockable character skins (though I do enjoy the current Gooey-esque look), and finally a local party mode for four-player shenanigans.

Speaking on reddit, Brute Force Studio said that while Crumble is limiting itself to PC, Mac, and Linux for the time being, a console release could happen. “Nintendo Switch would be our first target.”

I mean, that sentiment rings true for a lot of indie studios hoping to amass enough of an audience to continue producing games in the future, but yeah, I’d be down – Switch or no Switch.