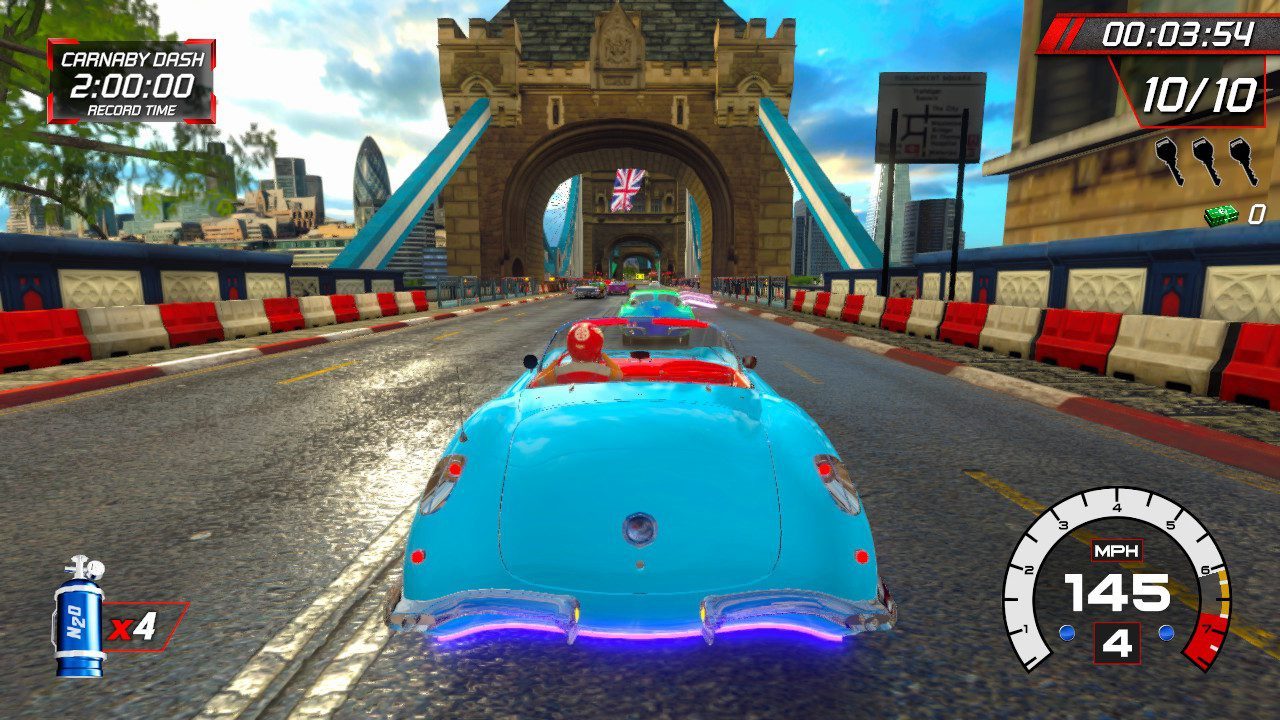 Maybe your weekend is sorted

The Switch is a crowded marketplace, and it’s hard for everything to get noticed: even exclusives! That goes double for Cruis’n Blast, which some people didn’t even know existed. That might change: as a new Cruis’n Blast price drop brings the game down to $19.99, from $39.99, which is about in line with what a bunch of people wanted in the first place.

The news of the Cruis’n Blast price drop was announced by developer/publisher Raw Thrills on Twitter, who noted the no-strings-attached price drop of $19.99. Meaning, the game has a permanent reduction, and this isn’t a temporary sale. Amazingly, development for this game is still active, in the sense that online multiplayer and “more content” [DLC] is coming in the future, as of just one month ago.

If you’re on the fence, Zoey has a fantastic review for you to peruse. Here’s the gist!

“I absolutely do miss those days. I can’t get on with realistic racing games, so I crave a steady diet of the stuff that Cruis’n Blast gives. At the same time, I normally rented racing games on the N64 and rarely bought them. The same would have held true for Cruis’n Blast. It’s too fleeting to really grab hold of my grey matter and make a home there. I had a lot of fun while it lasted, but now it’s time to return to the beige, carefully curated modernity.”

Attention! Cruis’n Blast for Nintendo Switch is now just $19.99 on Nintendo eShop! If you haven’t gone Cruis’n yet, then what are you waiting for? Visit https://t.co/abNz39ovEO to download the thrill ride of the year today! pic.twitter.com/ddGAwMEzHW