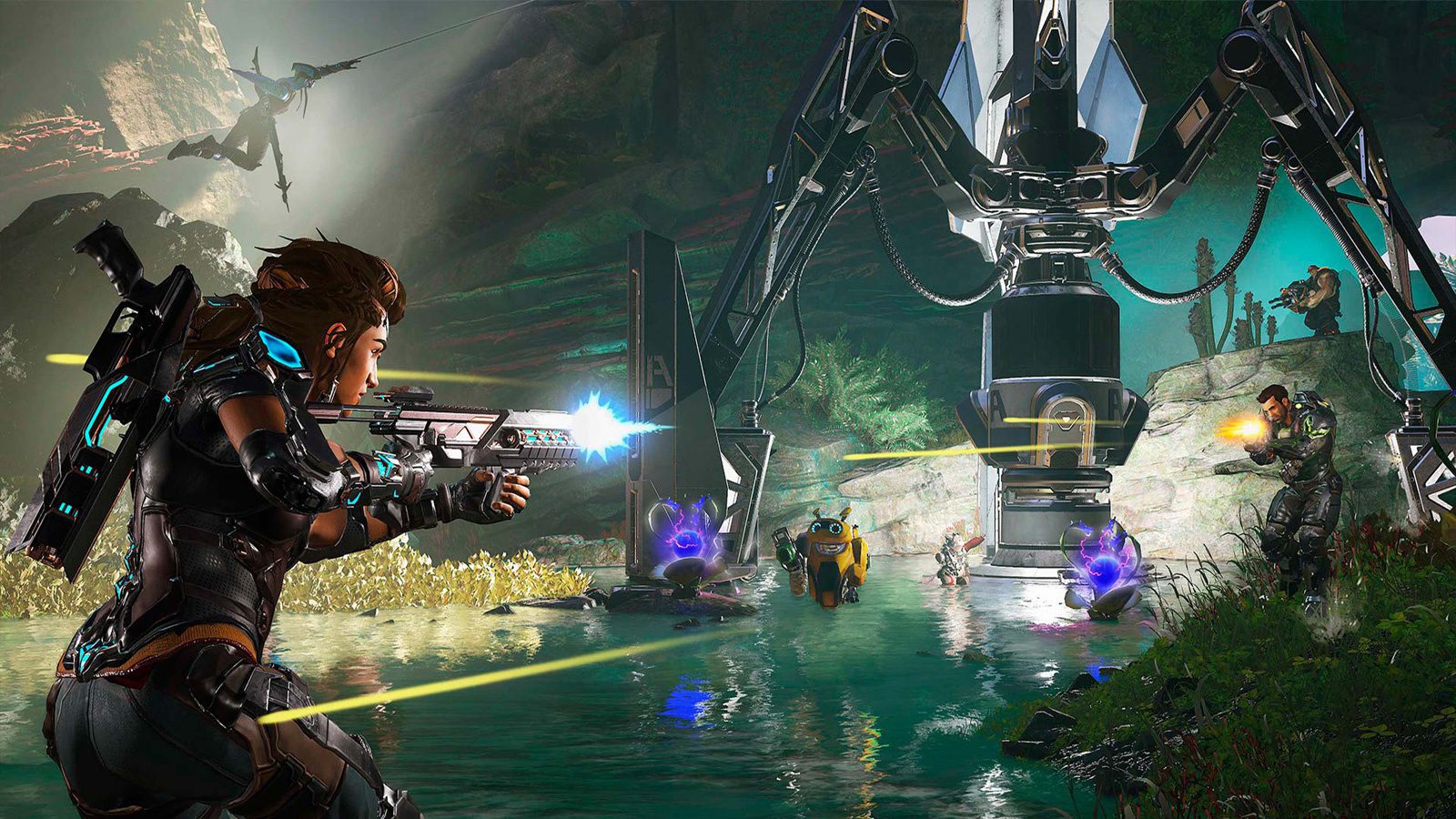 Back in 2016, Amazon Game Studios made a big deal about breaking into the industry when it announced three huge projects that would release over the coming years. Breakaway, Crucible, and New World were all ambitious titles, each drawing on some of the biggest trends in the industry at the time. Unfortunately for Amazon, things have not gone its way. Breakaway was a bust, shutting down in 2018. New World is still on the way, though it’s launching later than originally planned.

Then there is Crucible and its odd journey to release and then un-release. The game launched in May of this year, only to go back into beta less than two months later. The plan was to fix what was wrong with the game, but that didn’t happen. Instead, it was announced Friday night that Crucible is no more.

In an update posted to the PlayCrucible website, the developers confirmed they are discontinuing development on the title. Servers for the game will remain online until November 9, 2020, and they are offering a full refund for any purchases made. The developers are transitioning over to work on New World.

It’s tough to know what to say about this whole situation. We’ve seen games-as-a-service titles fail quickly before, but the fact is, we’re four years out from Amazon Games Studios’ big reveal of its grand entrance into the industry, and it really has nothing to show for itself. All that money spent, all those studios acquired, and all those big names hired, for two absolute clunkers. Maybe the third time will be the charm, and New World does sound interesting, but will there even be a market for it when it launches next year? Or, will all the hubris and errors in judgment that have plagued Amazon so far continue to spoil its ability to compete in this industry?