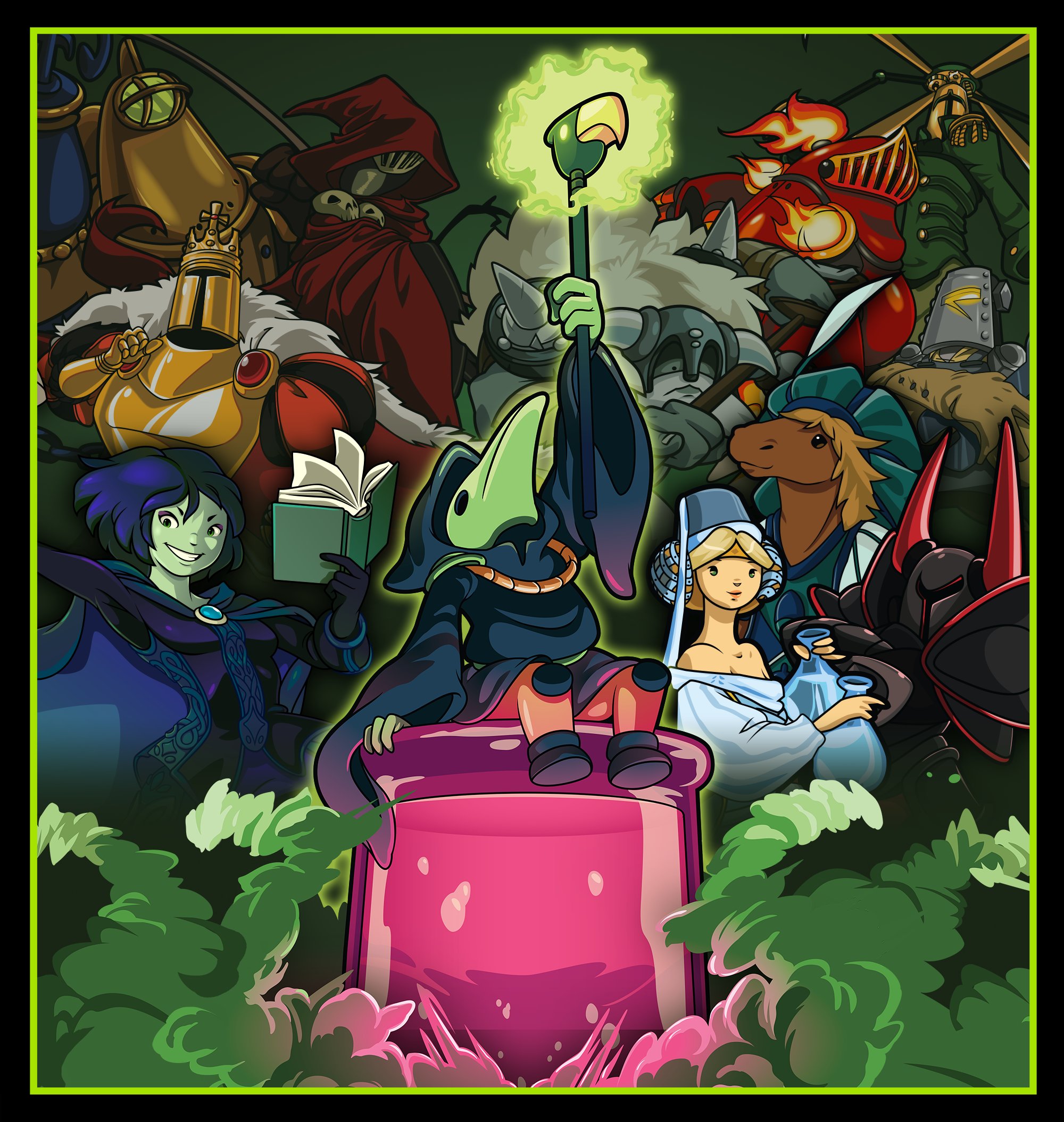 For this blog there’s many topics to pick from – I could talk about many of the great games I’ve gotten, some of the more disappointing ones, one of the worst decisions I ever made crowdfunding-wise (Ouya), or what I’m still waiting on. But instead, for the moment at least, I find it prudent to just talk about my favorite so far: Shovel Knight. 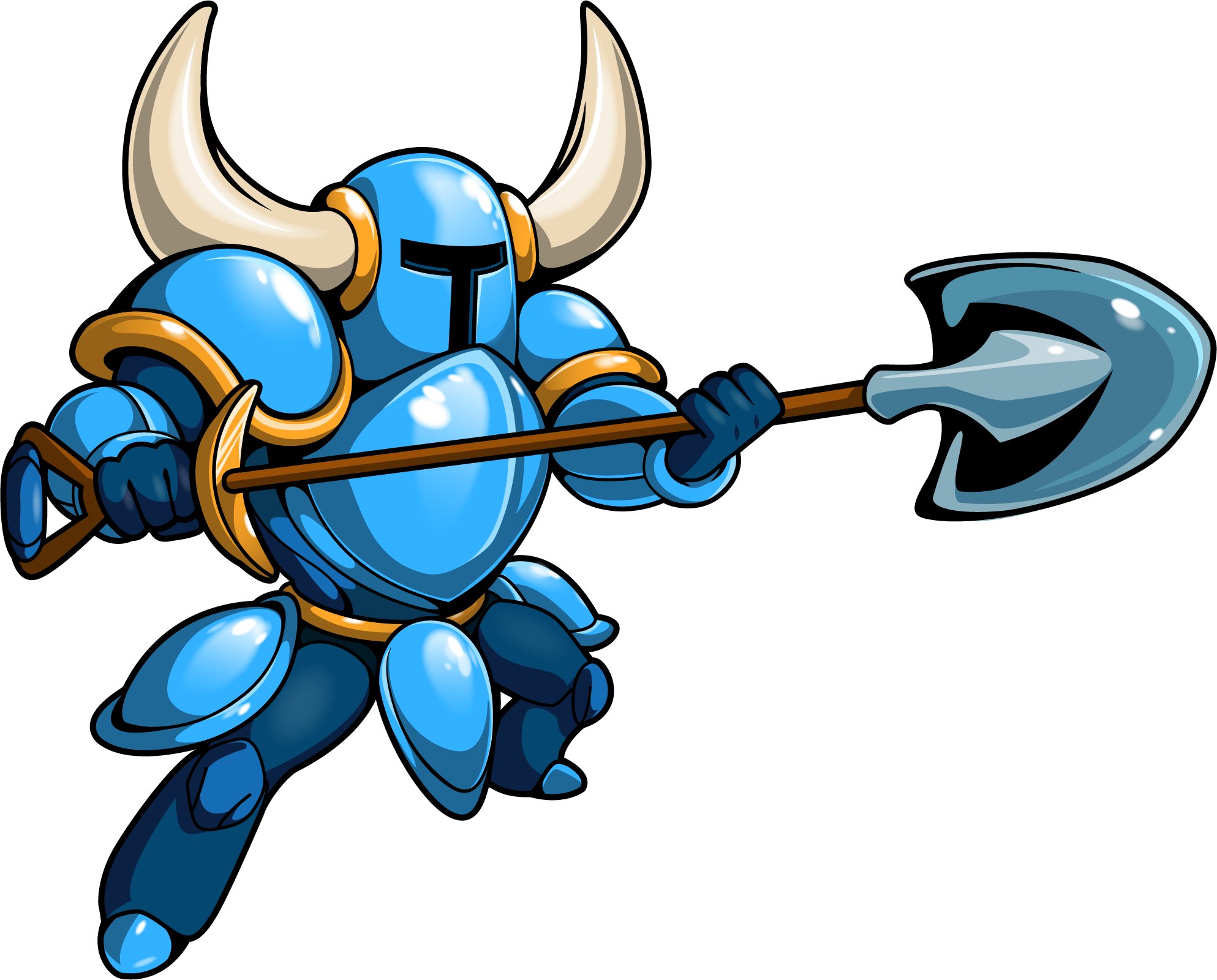 Cliché perhaps, but with a bit of a twist to come later! Shovel Knight is one of the best games I’ve kickstarted hands down. Launched in March 14, 2013 on Kickstarter, it’s a charming game that plays really nice, has nice music, and a lot of fun aesthetics/writing. I was first introduced to this game by Destructoid and decided that the game looked perty good, backing it at a standard level and hoping as one has to with every Kickstarter that the return of an investment would be a game worth backing. Little did I suspect that the final result was to be one of the best games of that year, and one of the finest platformers I’ve ever played. In addition to the game proper I find the team, Yacht Club Games, is one that has always been pleasant in the few interactions I’ve had with them through the years. It’s a game that’s won a lot of praise and love from fans and critics, yet despite my own personal love of the base game that’s not what I’ve decided to focus on. As noted above, I decided to focus on the second expansion for the game that focuses on one of the bosses from the base game: Plague Knight. 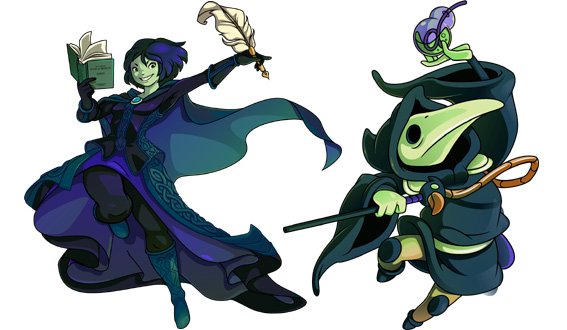 I am a science man and this you may well know – hell, my avatar is of bacteria most of the time so it’s not exactly hard to noodle out. Hence playing as a scientist character pretty great as are his amusing quotes and flippant attitude. He’s an entertainingly giddy character with a lot of personality and his personality comes through his play style and customization as well as the layout of his lair. His relationship with his other comrades is also fun, and he has a dedicated dance button…that doesn’t work in front of a certain character which adds even more personality to him. It’s adorable and I love it, as well as the great looking visual design of his gear including the iconic mask and the way he moves.

I like the concept of the story. It’s fairly simple in its conceit but it’s fun to see the different stuff that crops up along the way and how interactions with bosses go differently in terms of discussion than Shovel Knight, often to pretty amusing effect. There’s also some nice personal stuff that’s in the forefront, and amusing changes to interactions in the game world that make a fair bit of sense which is a nice touch. Personally I prefer this story to the base game. I think there’s a lot more flavor and amusing storytelling going on, and as noted above I like Plague Knight more than Shovel Knight.

But my love of the expansion doesn’t stop at the story and design stuff. I also like the game play a lot. Unlike Shovel Knight proper, you can highly tweak and adjust your base attack to deal with different enemies and bosses on the fly. This makes finding a way to get around and fight more satisfying and customizable to your own tastes. I find there’s much more flexibility here than the items in Shovel Knight’s campaign provide. Also the music is pretty darn good, as in the base game and hopefully in the next expansion.

Overall I’m glad that this extra campaign came out so well, and I’m looking forward to Specter of Torment a fair bit whenever it rolls around to the Vita. I’m also kind of happy that they split and are charging more for the full game vs. charging for each campaign, as I want them to be financially successful. The Plague Knight cost to develop is a bit daunting, especially when you consider it was a free update to the base game. I also find that doing it this way, as well as giving generous notice that they were doing it, and letting people buy the cheaper version, was pretty classy. Overall this is probably the best Kickstarter project I’ve backed, and if Yacht Club comes back to Kickstarter I’ll throw money at it so hard it’ll causes horrible contusions that require medical attention. 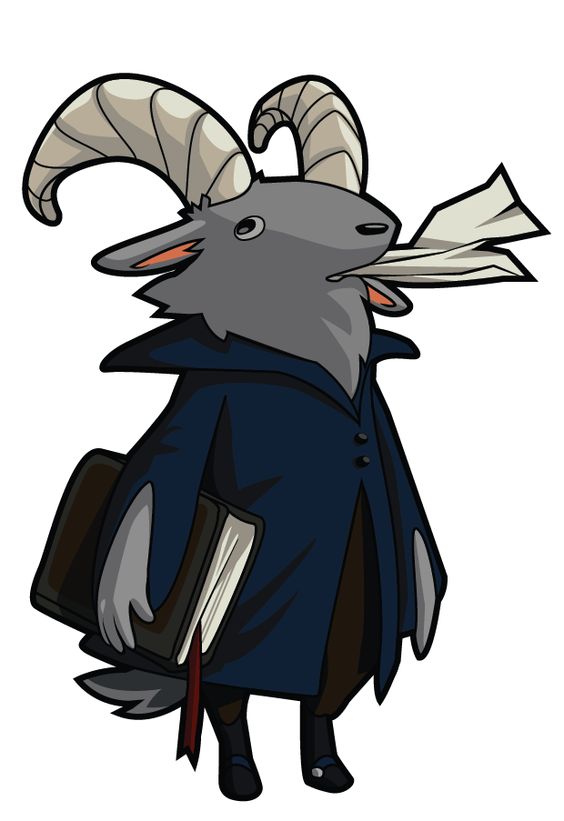