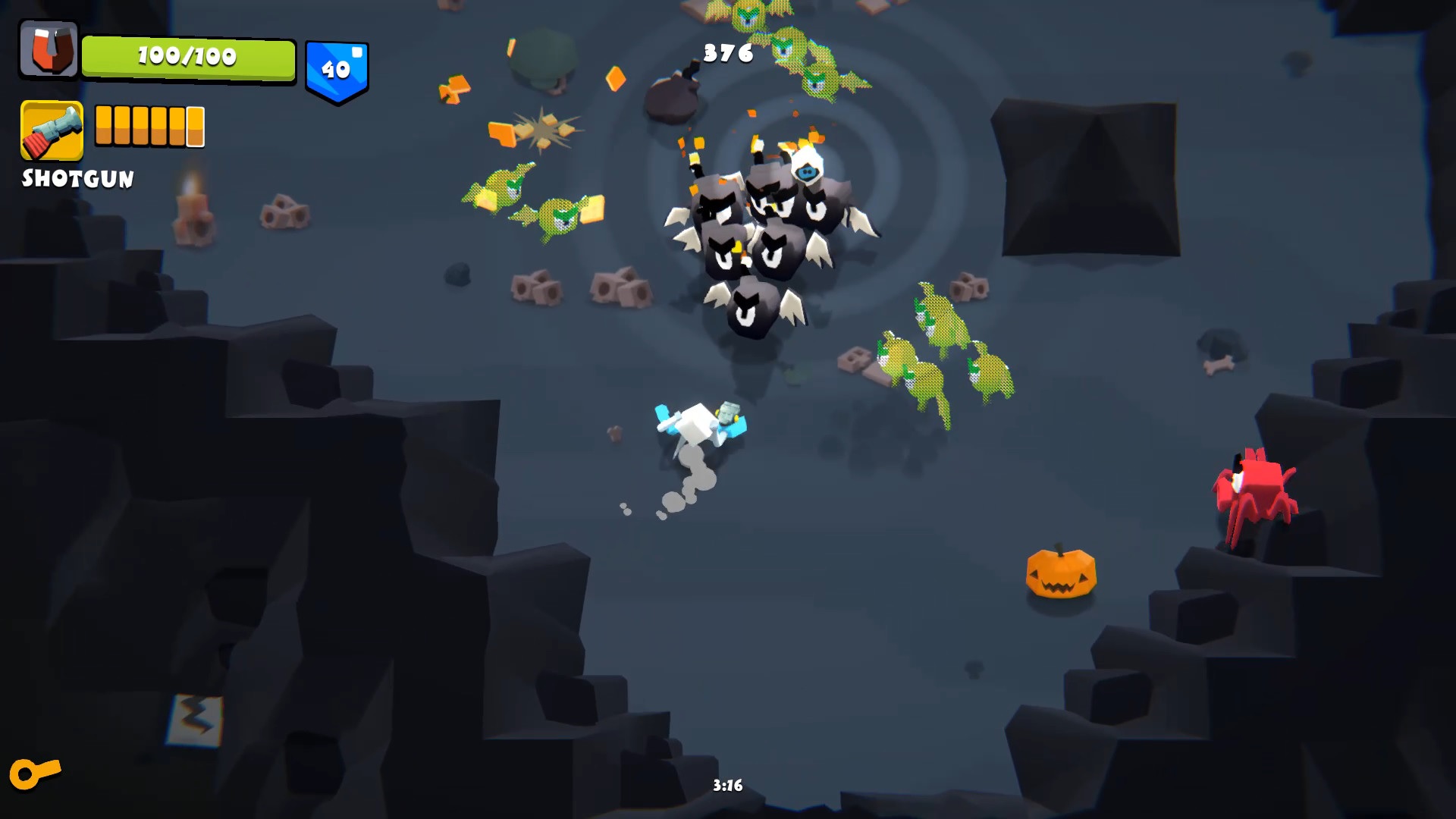 It looks kind of fun, too

From the trailer, it looks like this will be a twin stick shooter. You can jump over obstacles, circle strafe opponents, and play with your buddy in co-op. That’s basically every Serious Sam is, minus the first-person perspective.

The game is currently available on Steam for $11.99. Croteam has stated that development of the title will take roughly two to three months as it continues to add features it has planned. The price will increase when the game is officially finished, so you can grab it now to get it for relatively cheap.