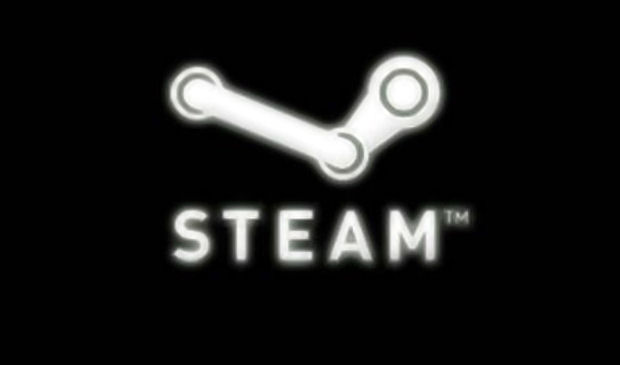 While speaking with Croteam boss Roman Ribaric, I had to ask if he, as a PC developer, held any stock in the oft-screamed “PC gaming is dead” declaration. Some believe that it’s all over for PC gamers, while fans of mice n’ keyboards deny it all. Ribaric believes that PC gaming is still very much alive, mostly thanks to Valve and Steam.

“With Steam now strongly commanding the digital market, PC’s future looks better for us developers,” says Ribaric. “I have to congratulate Valve for creating Steam, such an awesome piece of technology and server infrastructure, and making it available for other developers to use. I may sound overly enthusiastic with Steam, but this is nothing compared to what our programmers were saying when they started to implement it. I think it’s enough to say that we always aim to do our technology, instead of using 3rd party. But with Steam, we don’t need to do that.

“Having said that, XBLA platform is great as well. It allows for games that are really great to play and not just great to watch. They also don’t have to cost ridiculous amounts to make, as you don’t need 100+ people to create it. … BTW, Serious Sam HD XBLA is coming January 13th. XBLA Certification process took a bit longer than expected, but it’s all sorted out now.”

Ribaric definitely has the right of it, I believe, Steam has proven to be a fantastic service since I started the whole PC gaming thing, and it’s definitely a very popular service. PC gaming may become more “console-ized” in the future, but it’s far from dead.