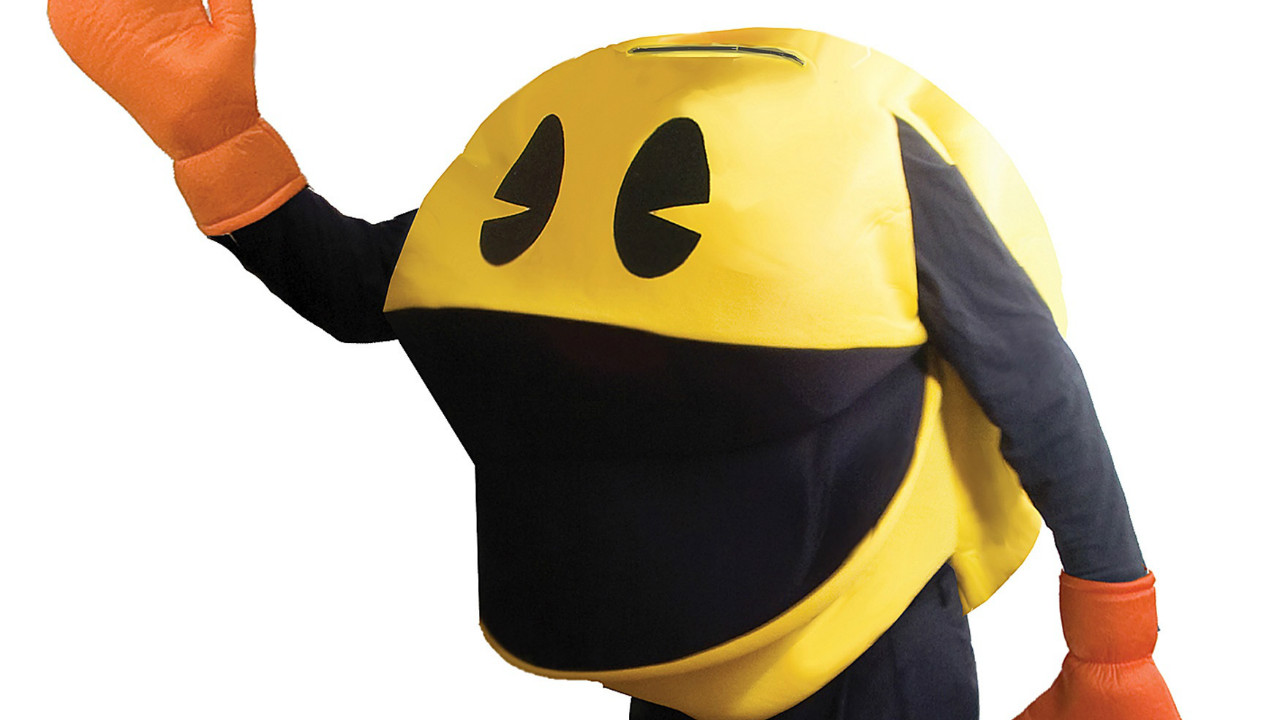 I must have missed about 250 Pac-Mans

[Update: Now we have a trailer and screenshots! Disregard snark at the bottom here.]

In its ongoing celebration of Pac-Man‘s 35th anniversary, Bandai Namco has said that Pac-Man will show up in unexpected places. The first concrete piece of information about where the hungry yellow pie chart was that he would be found on mobile devices. From an announcement today, new entry in the series Pac-Man 256 will instead… be found on mobile devices, but slightly differently.

A notable piece of the announcement is that Pac-Man 256 is being developed by Hipster Whale, the studio behind the endless Frogger-like Crossy Road. It is set to release this summer on iPhone and iPad as a free-to-play title that builds on the glitch of level 256 in the original Pac-Man. No Android version, at least not yet.

Not much else is known about what might make Pac-Man 256 unique. No screenshots or videos were sent along with the news. Daisuke Hattori, Project Manager at Bandai Namco said, “We’re already seeing incredibly strong, hooking gameplay in the early prototypes, and cannot wait to share this experience with everyone!” just before waiting to share any more information with everyone.