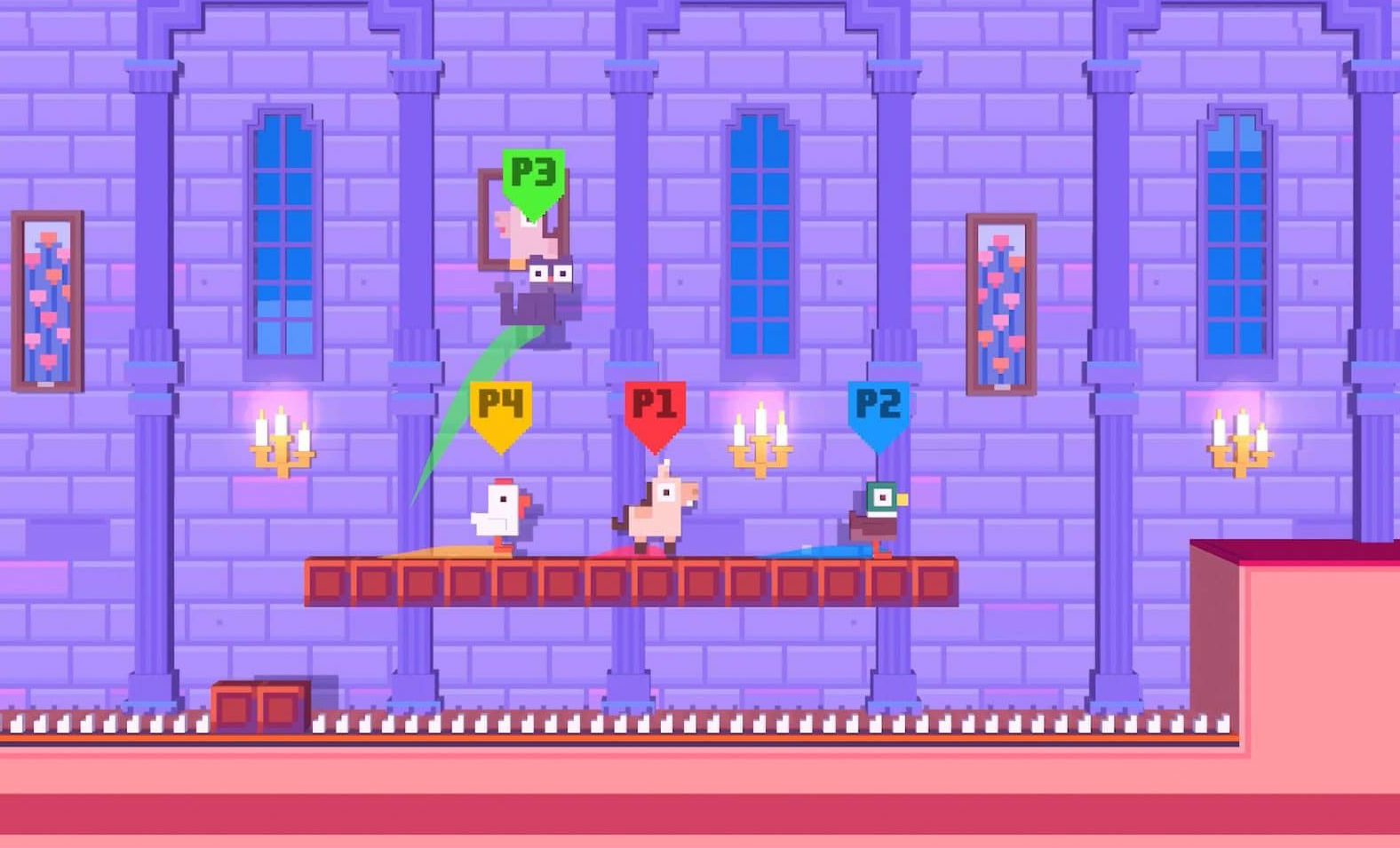 The Apple Arcade experiment is still chugging along (the $4.99 subscription service that works kind of like Xbox Game Pass), and it just got a shot in the arm this month with Crossy Road Castle, its newest exclusive.

In case you missed the phenomenon that was Crossy Road, it was a Frogger-like game that took the world by storm, developed by a studio called Hipster Whale. It went on to spawn multiple spinoffs and arcade machines, and now it’s coming home to roost in the platformer arena with its newest incarnation: Castle.

If Road was an homage to the Konami classic, Castle in turn takes many cues from the Mario series. The idea is that up to four players can traverse giant randomized castles, which are broken up by a series of boss fights. If you make it to the top floor you win: if not, you get currency that can be applied to a slot machine that grants you access to more characters. 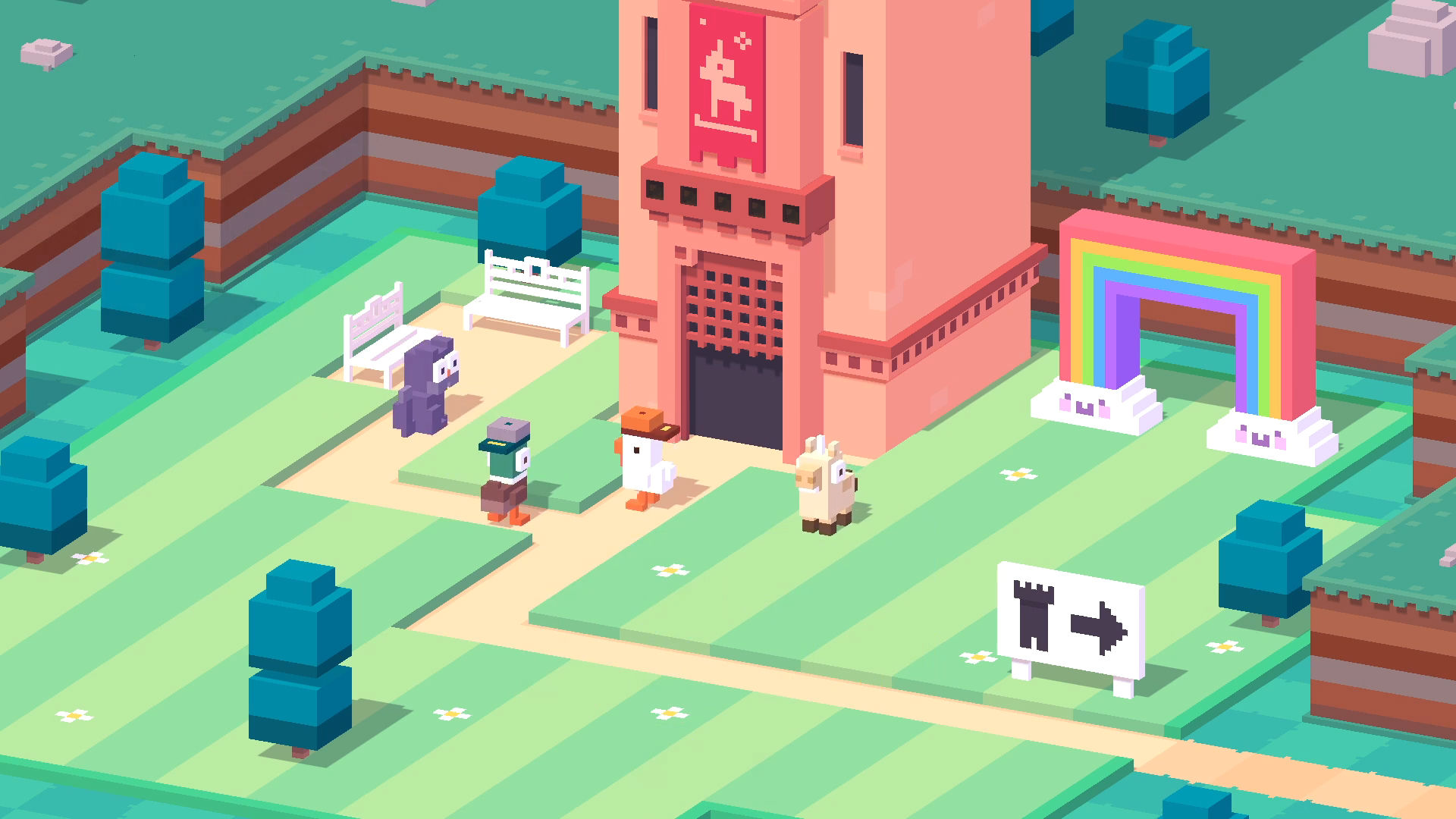 The joy of Crossy Road Castle lies in its simplicity. If three of the players die in any given level and the fourth makes it to the exit: you’re good. This makes it perfect for family play with folks of varying skill levels. That slot machine is also not as insidious as it sounds, as the Apple Arcade “no microtransactions” decree helps keep things fair. If you want those characters you have to unlock them the old school way.

Runs take anywhere from five to 20 minutes, and it should take experienced platformers roughly an hour to get a lay of the land, to the point where they can conquer the first rainbow-themed castle. More environments will pop up periodically. And that’s about all there is to it. Again, it’s simplistic, but effective. With no microtransactions hanging over its head and the ability to plug four players in (with PS4 and Xbox controller support), it’s a great way to spend an afternoon.