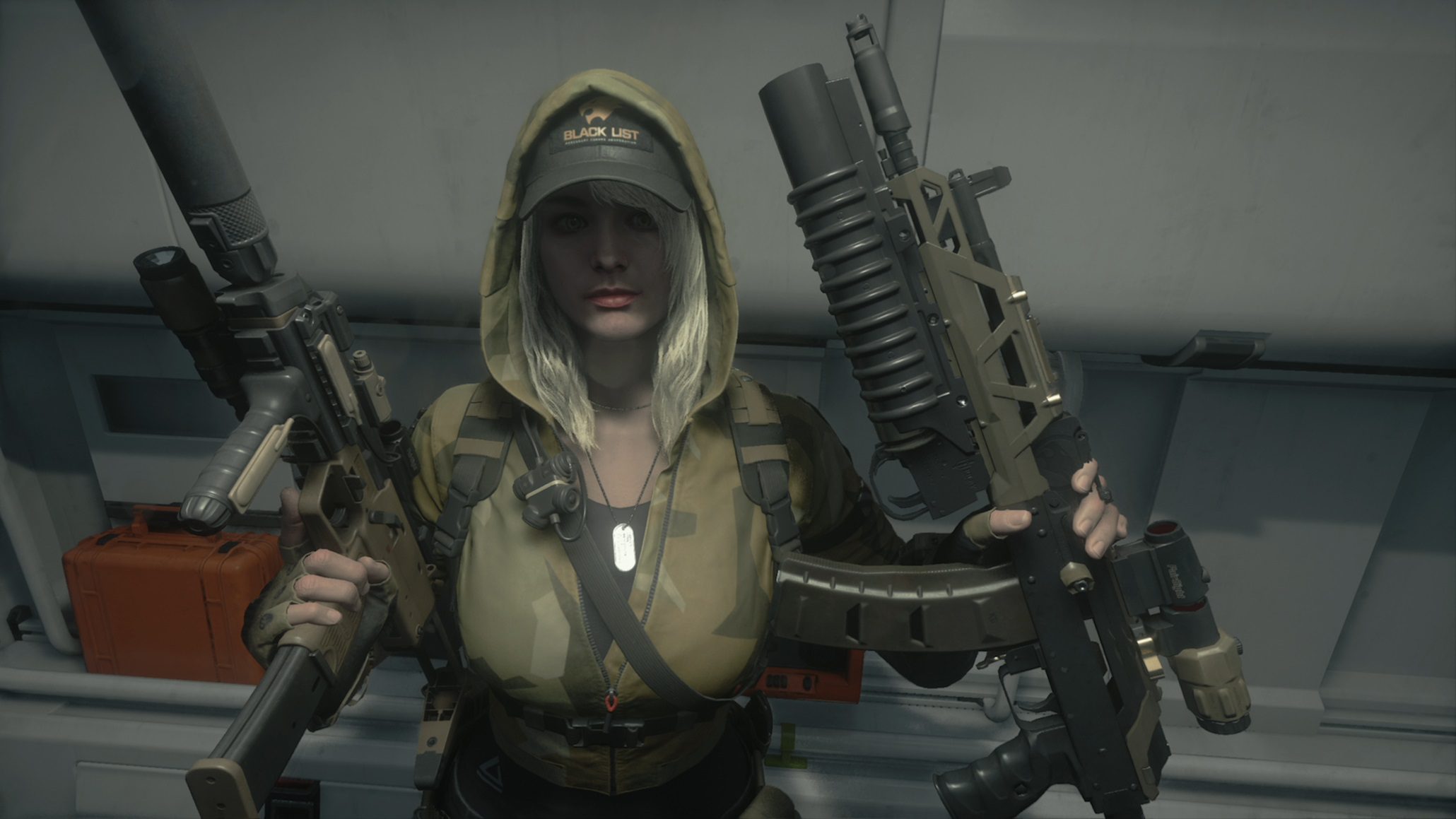 ‘There is simply no excuse for this…’

Last week saw the release of military shooter CrossfireX on Xbox consoles and the Xbox Game Pass service. Unfortunately, the release did not go too smoothly, with players immediately running into multiple technical problems on all platforms — ranging from inaccessible content to online stability.

The title’s executive producer, Sooro Boo, (better known to the community as simply “Mr. Boo”) released a statement this weekend candidly apologizing for the title’s less-than-stellar launch state, while assuring players that multiple fixes are en route in order to eliminate each and every one of the issues currently plaguing CrossfireX.

“It’s clear that we have inadvertently disappointed many of our players and fans that have stuck with us for a long time. You mean everything to us and I felt that you deserved more than just a simple patch note, which is why I wanted to take this opportunity to personally apologize for the current state of the game, take you through exactly how we plan to address the issues and ultimately ask for a chance to make it all up to you.”

The statement then proceeds to detail CrossfireX‘s litany of issues, with explanations as to why each is happening and what the development team intends to do about each problem. An “expedited patch” is currently in the works for the most egregious bugs — which include an aim-down-sight issue for the CAR-4 rifle, severe controller sensitivity issues, and balance problems concerning character “Boogieman.” Further fixes will be included in CrossfireX‘s first major update in March.

“There will always be bugs and various issues when it comes to video games,” continues Boo. “but we felt that CrossfireX’s current issues had to do more with the core fundamentals of the game and that it felt like we’ve betrayed the trust of our players. There is simply no excuse for this, which is why I wanted to make a personal apology and explain exactly what the issues are and how we plan to overcome them.”