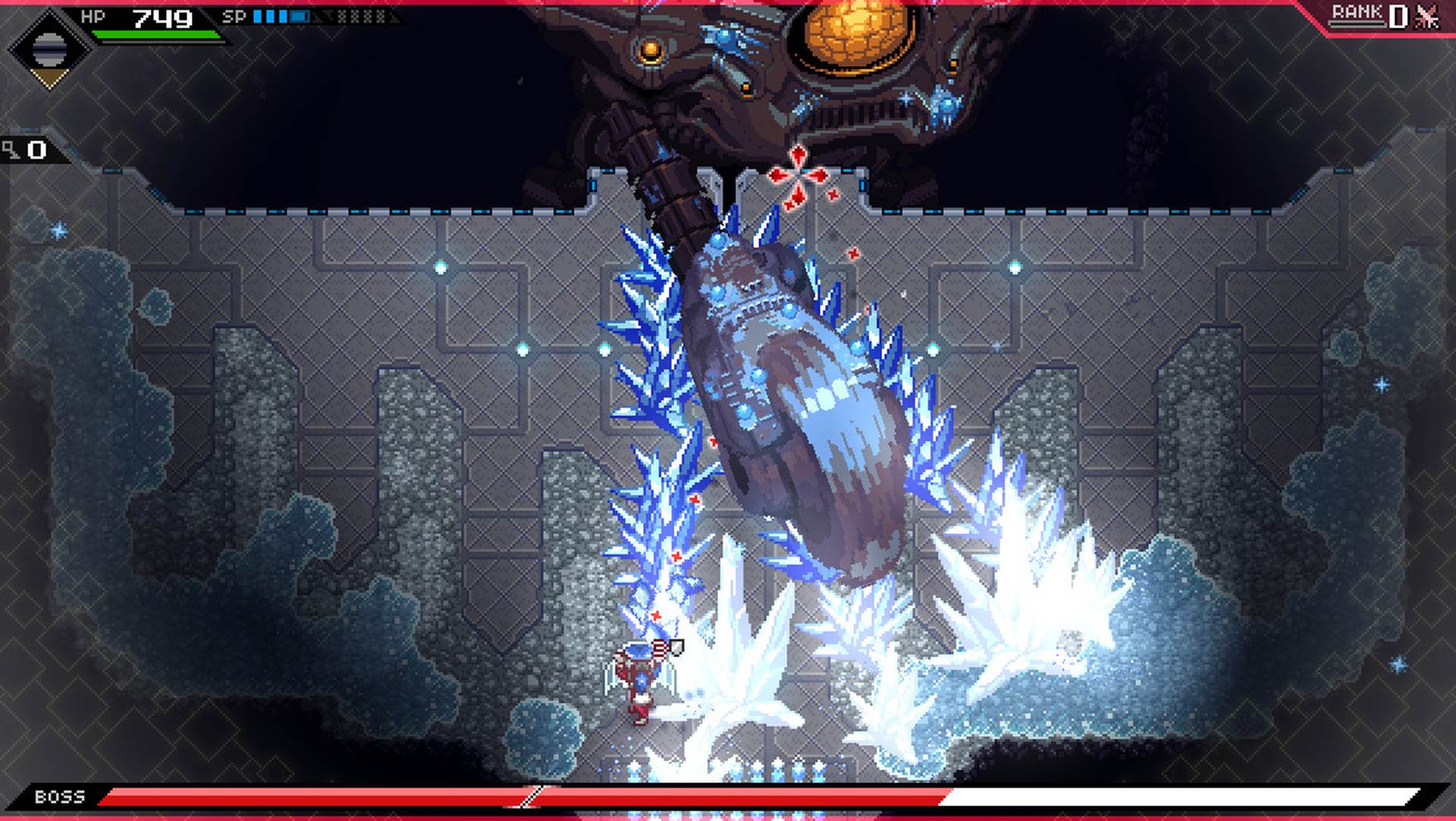 One more update is coming to indie RPG CrossCode today, as a final send-off for the game. Developer Radical Fish Games announced today that one more small update, included as part of the A New Home DLC, will be the final piece of content coming to the game.

Version 1.4.1 will have three new quests, a couple of arena cups, and new Trade Offers in Rhombus Square. It will also be the final content addition, and the team plans further releases only to fix any remaining bugs or issues. But while this marks the end of over nine years of development on CrossCode, there’s still more on the horizon for Radical Fish.

The team confirmed that it is currently prototyping its next game, currently called Project Terra. While it will be an action-RPG with a “gameplay mix similar to CrossCode,” it will be in a new setting and story.

Though a cutscene in A New Home stoked hopes, the studio says there are no plans for a sequel. “We definitely had a great time working on this title and [seeing] the world and its characters grow,” the blog reads. “But after nine whole years, we are ready to work on something new.”

Radical Fish says it will be talking more about Project Terra within the next few months, and if you’re eager to get some early glimpses, the announcement blog has some embedded tweets with early looks that have gone up. The studio also confirmed that it will be receiving financial support from the state of Germany for the development of Project Terra.

So while it’s sad to see a chapter come to an end, after almost a decade in development, it’ll be exciting to see what Project Terra holds for Radical Fish. CrossCode, meanwhile, is out on PC and consoles, if you’re eager to see what the fuss has been about.