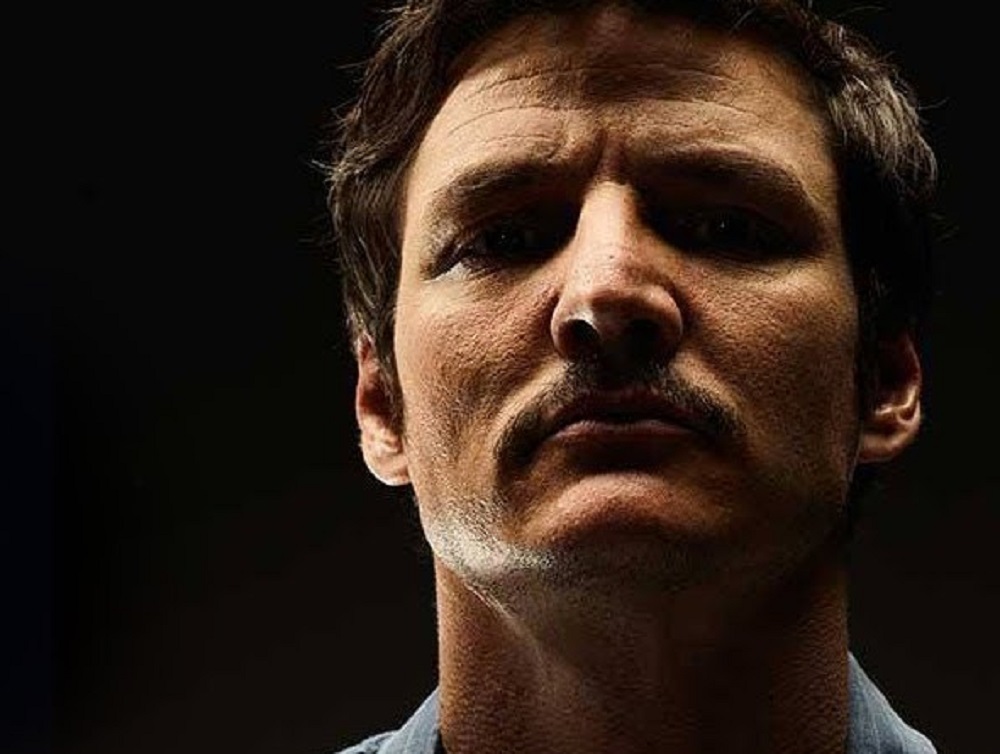 Curve Digital has released a teaser trailer for a turn-based strategy title based on Netflix’ excellent-but-harsh crime series; Narcos. The video game adaptation of the drug-running show is currently in development for release later next year.

Details are scarce on Narcos: Rise of the Cartels, but we do know it’s a strategy title, where players can choose to work within the Medellin Cartel in efforts to rise to the very top of the market, or can take command of the DEA in morally-grey efforts to take down the ever-expanding cartels of 1980’s Colombia.

No doubt the game will feature all the brutal action and shady dealings of the hit Netflix show, which releases its fourth season this week. Currently in development at Kuju Studios for “PC and consoles”, Narcos: Rise of the Cartels is expected to launch in the third quarter of 2019.