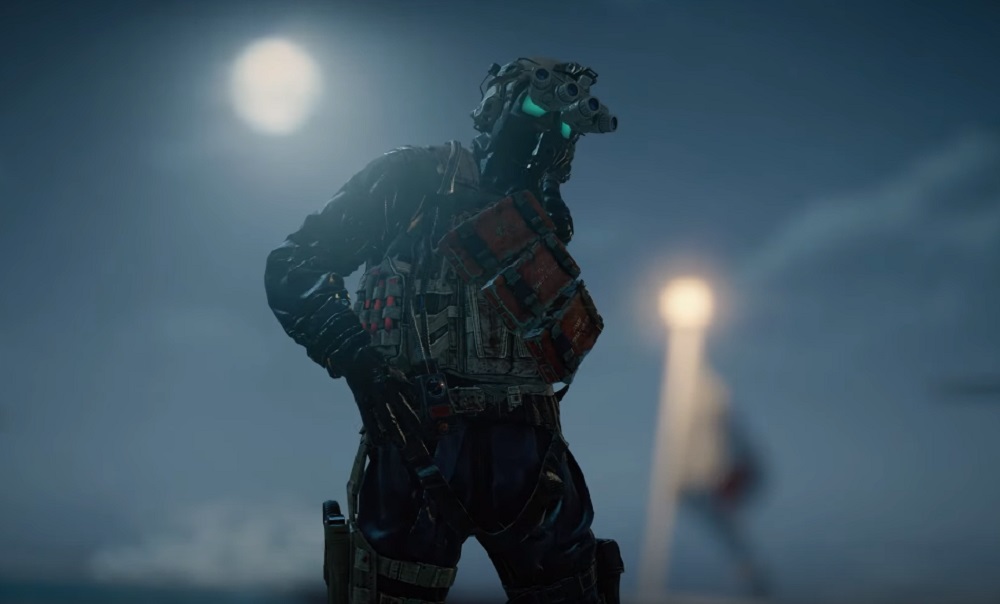 Batten down the Hatches

As expected, Horde Mode pits teams of four players against increasingly challenging waves of the undead, with short rest periods allowing the opportunity to spend resource points on defences such as razor wire, mortar launches, and gun turrets, as well as new weaponry and medikits. Those quick on their feet may also be fortunate enough to find hidden caches of equipment dotted around the map.

Along with the regular run of undead beasties, the new update brings a new zombie, The Bomber, who must be carefully and tactically taken down in order to prevent an explosion that can cause untold devastation to your barricades, oh, and your internal organs.

Saber Interactive also announced that they have more content planned in the coming months, including the addition of cross-play, which will broaden the player pool and only help the game’s lifespan in the long run. “More exciting news” is to be expected, so it looks like the carnage is set to continue into 2020.

World War Z is available now on PS4, PC and Xbox One.