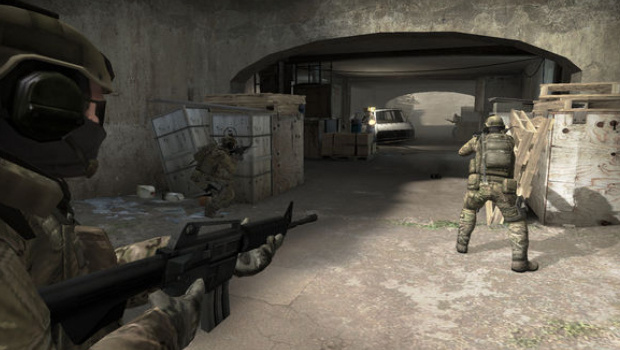 Valve has announced that cross-platform play has been taken out of Counter-Strike: Global Offensive, meaning that PS3 and PC users will no longer be able to play together. The decision was made so that the game could receive more frequent support on PC.

“The beta has proved we want to update not just the beta, but the game itself post-launch frequently on the PC,” Chet Faliszek told Joystiq. “To do that we need to separate the platforms so one doesn’t hamstring the other.

“So for that, we have removed the idea of cross-platform play — essentially make all platforms stronger by not mixing them.”

It makes sense, given all the hoops developers have to jump through in order to update console games. You just can’t offer the same level of support on consoles as you can on PC, and that’s a real shame. Still, better to not have cross-platform support if it would only hold the game back. I can dig it.