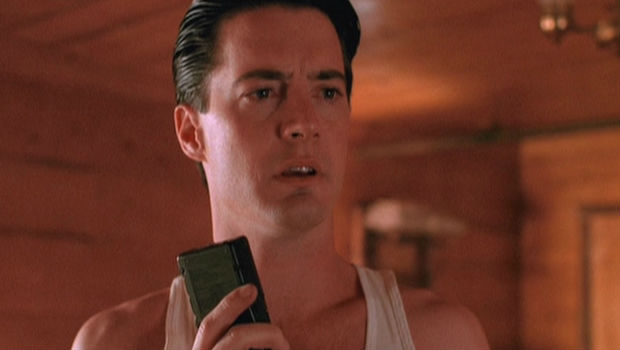 Remember how those nebulous ‘memory issues’ prevented it on the PS3?

So, there’s no getting out of it at this point — you’ll have to pay to play online with the PS4. But apparently, more network features will come with that cost, like the aforementioned share feature, “a higher performance network,” and now, cross-game chat! Yep, after years of clamoring, Sony fans are finally getting their wish of cross chat on the PlayStation 4, which will allow them to talk to friends regardless of the game you’re playing.

So essentially, the PlayStation network is morphing into what Xbox Live was over five years ago, with the addition of an amazing Instant Game Library program, minus the baggage/restrictions of the Xbox One. Heck, the PlayStation 4 is even shipping with a headset while the Xbox One isn’t. I can get down with that.