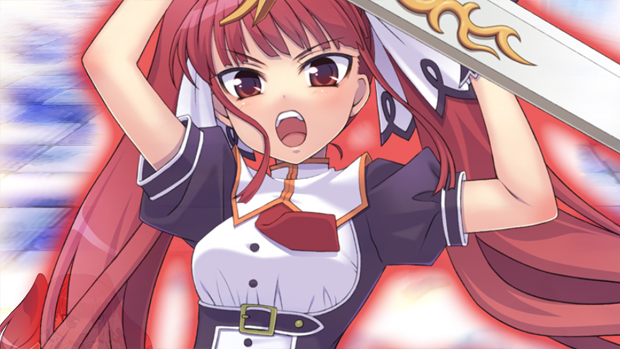 Croixleur Sigma is tentatively scheduled for an April 25 release on Steam, Nyu media announced today. The lovely doujin hack-and-slash initially hit western shores early last year, but has since been outfitted with a myriad of enhancements.

Moreover, the publisher is coordinating with its distributors to ensure those that purchased the game on other platforms can receive Sigma as a free upgrade — which is nice. I’ve been toying around with an early build of the game and can safely say its a vast improvement on an experience I already adore.