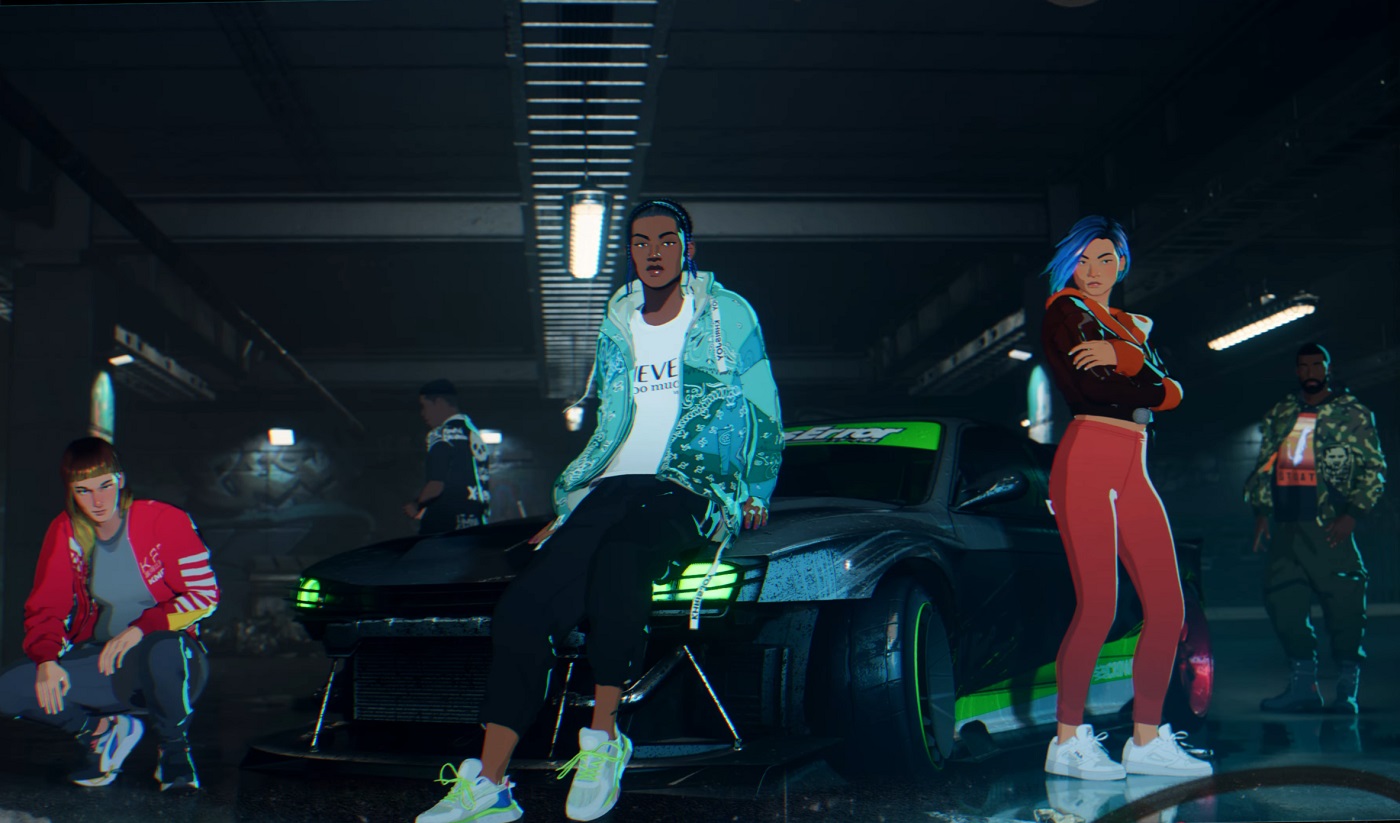 Some changes are being made at Electronic Arts’ Criterion Games, following its latest launch. Five long-time developers at the studio are leaving, just after Criterion launched Need For Speed Unbound.

As reported by GamesIndustry.biz, Criterion GM and VP Matt Webster is leaving the studio after working at Criterion for more than two decades. Head of studio development Alan McDairmant and head of content Steve Uphill are also departing, as well as executive producer Pete Lake and senior technical director Andrei Shires.

All five put in a sizeable chunk of years at the company, and all are leaving to explore “new opportunities outside of EA,” via GIbiz.

David Rutter, the GM of EA’s racing group, has announced some shifts following these departures. Charity Joy from the EA Sports UFC team is joining as executive producer for Need For Speed, while Codemasters’ Geoff Smith is moving over to take up a spot as senior director of product development. The two join head of studio operations Steve Cuss, who has stayed in his role.

“As we look ahead, we know there’s a strong opportunity to evolve our games and experiences, and bring them to an even broader audience of fans–with our long-term strategy centered on our strengths in licensed motorsports as well as arcade/open-world racing,” said Rutter in a note to staff.

The latest Need For Speed, Unbound, rolled in rather suddenly this month. The latest entry in the series takes a different aesthetic approach, leaning on some stylized features that give me some Spider-Verse vibes. Still, it seems like the reception has at least been somewhat solid.

Nevertheless, these are some notable departures for Criterion. Hopefully the long-time racing game studio can lean into the curve on them and come out ahead.