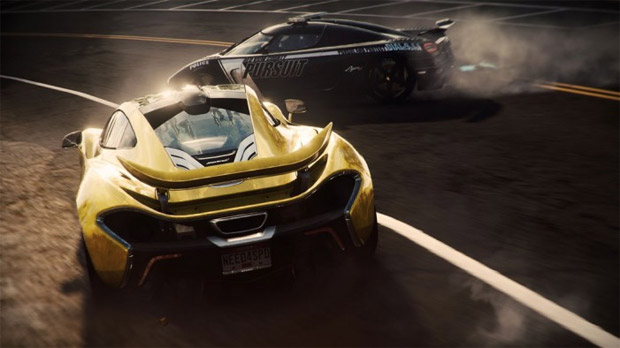 But that’s not cause for concern

I love Burnout. Many of you love Burnout. The series doesn’t appear to be going anywhere, thankfully, but its creator Criterion Games is currently working on an altogether different project. Writing on Twitter, creative director Alex Ward has cleared up some confusion, saying that “Most of the Studio was committed to helping on [Need for Speed: Rivals]. A small group of chose not to and began work on something new.

“We would rather work a small team all focused on gameplay rather than a huge team split by discipline,” he wrote. “We didn’t want to take on 50 people when they are not needed. Too many folks too soon dilutes solving gameplay problems. Hence Ghost UK was formed from a load of Criterion folks. But 15 of us retain the Criterion identity and work in a new location.”

Continuing, Ward said “We’re fortunate to be part of a big organisation that curates and invests in new intellectual properties. It really *isn’t* the evil empire.” And, to reiterate, the leaner Criterion shouldn’t be inherently worrisome. “A small team where everyone focuses on gameplay first is better than 140 people. We have felt this way for years.”