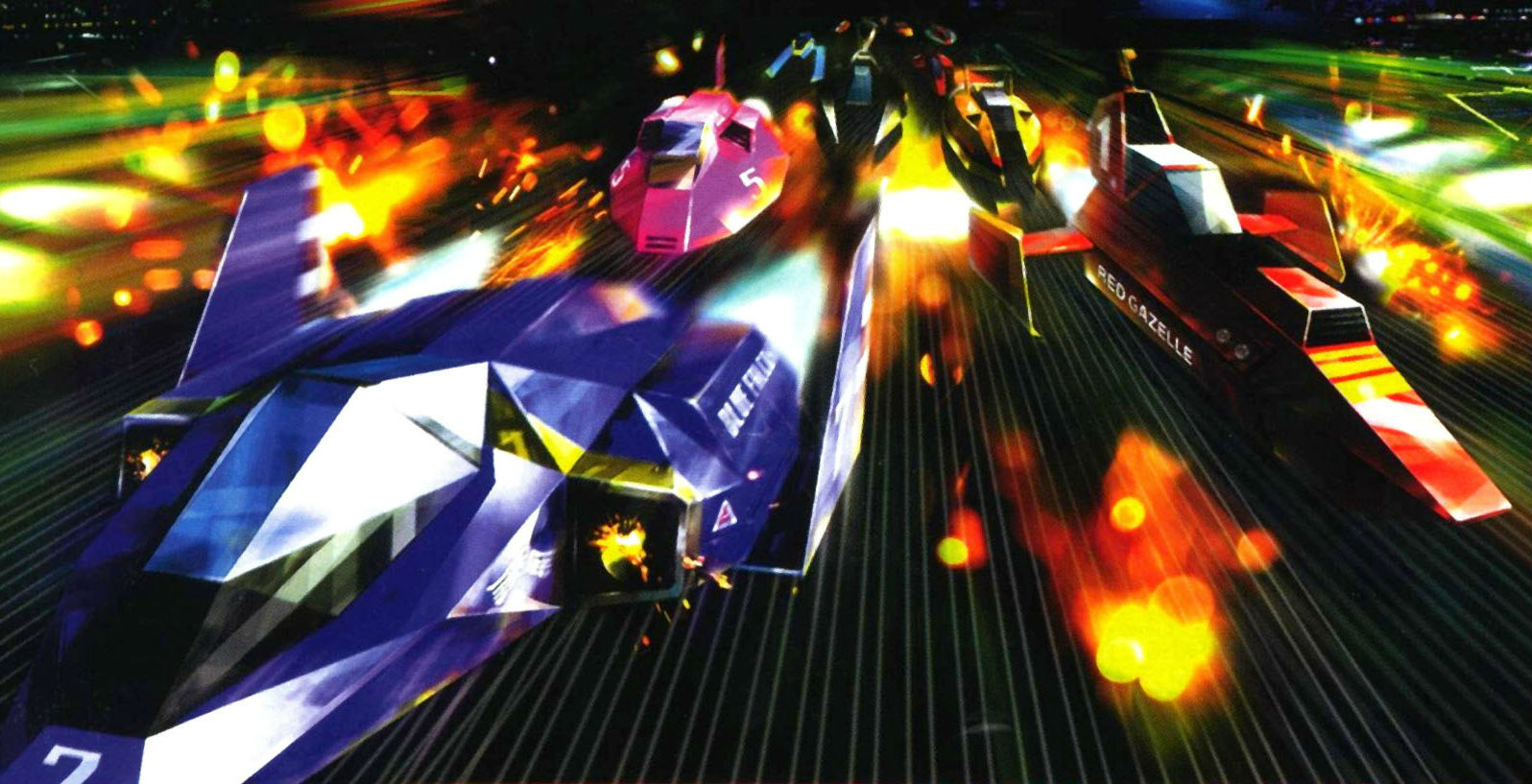 Roughly four years ago there was a rumor that Criterion Games (known for the Burnout series) was asked to develop an F-Zero game for the Wii U. But due to “prior commitments,” it never really took off. Well, Criterion’s Alex Ward, the company’s founder, set the record straight from his end on a recent episode of the Game Informer Show.

Speaking to the outlet, Ward noted that the report was “completely false,” and that the request was from someone “junior” at Nintendo of Europe, and simply contained the phrase “some of us were talking…[about F-Zero].” Ward explains that this sort of side chat could be about anything (not an official request from Nintendo proper), plus they were owned by EA at the time and so many more things would have to happen up the chain of command before this was actually a real “offer.” Alas, Ward contends that none of that ever happened.

The conversation starts at roughly the 2:15:00 mark, at which point Ward sighs and goes “here we go.” Near the end of the discussion Ward does admit that if Miyamoto had come forward and EA actually came to the table “it could have happened,” but that aforementioned junior member never had that access. When asked if Ward would do it if asked now, he replies “I’m not really big on F-Zero,” dismissing the notion. Of course, a bunch of bags of money and a team that is big on the IP could make it happen.