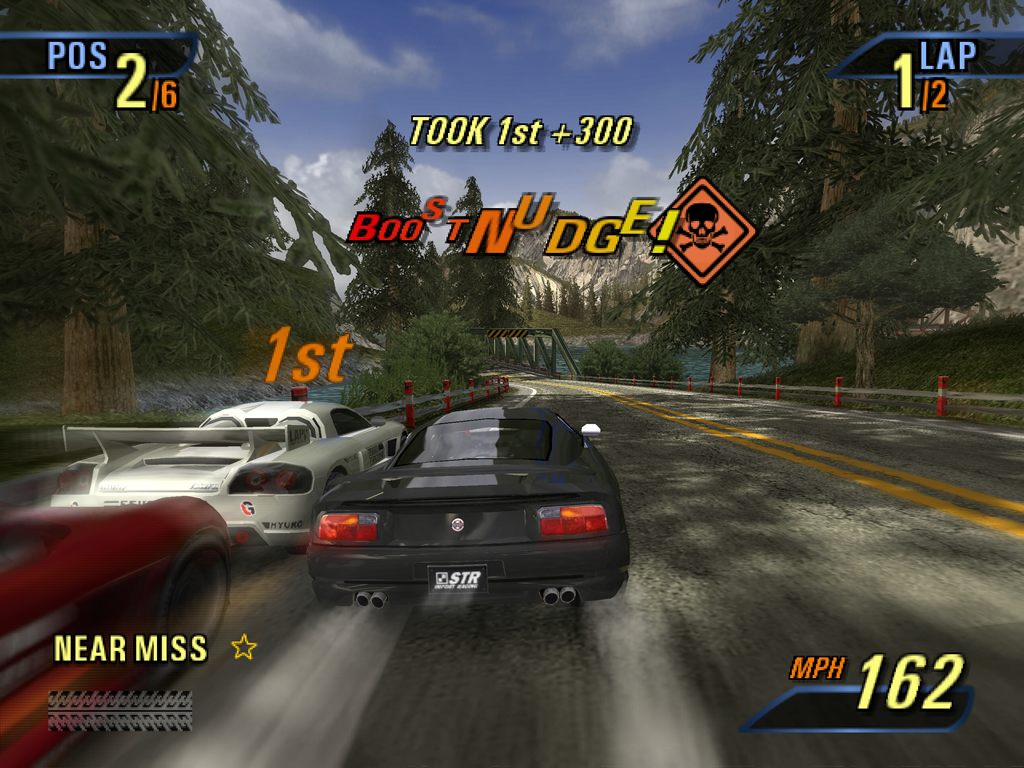 “Alex Ward and Fiona Sperry have decided to leave EA,” a spokesperson told Polygon this morning.

Welp. I’d drop some joke about how they were burned out, but that’s been taken already.

Ward and Sperry co-founded Criterion Games, the studio behind Burnout. EA says that the studio is hard at work on a new project for next-gen consoles, and that Matt Webster will be heading up this new game as well as Criterion in general.

Criterion jumped into the Need for Speed franchise with Most Wanted last year. But Ghost Games took over for this most recent one, Need for Speed Rivals.

As for why they left, a recent tweet by Ward gives us some idea:

Good luck to you both. I can’t wait to see what you end up doing.

Filed under... #Burnout#Criterion#Need for Speed