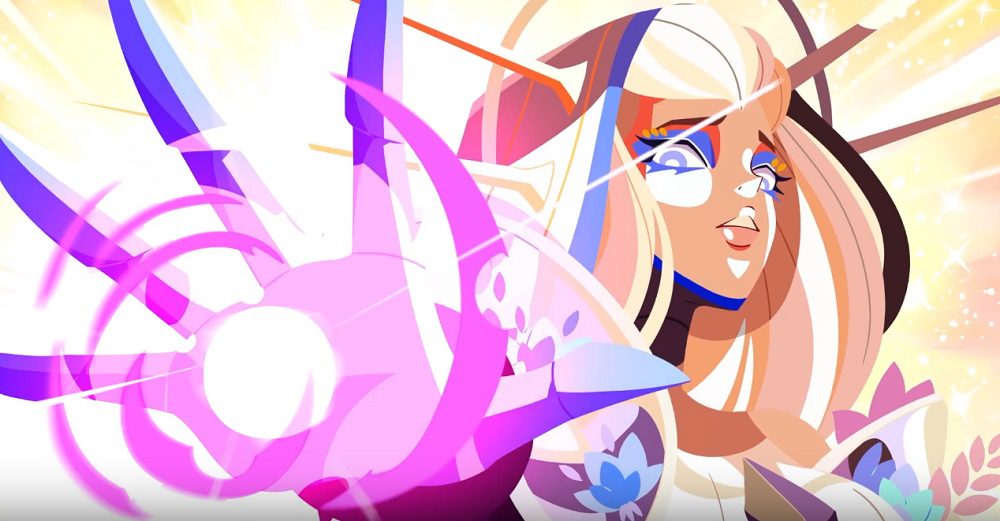 Once Upon Several Times…

During this weekend’s Future Games Show publisher Modus Games released another trailer for its delightful-looking fantasy adventure Cris Tales, which is currently in development at both Dreams Unincorporated and SYCK for PC – as well as current and next-gen consoles.

Cris Tales is a chrono-chaotic adventure about a young time mage, Crisbell, who is sent on a quest across the four kingdoms of Crystallis in order to stop the machinations of the diabolical Time Empress, who has seized power and now rules a tyrannical empire. Along the way, Crisbell will party up with a cast of talented allies, while making decisions that will have far-reaching consequences for herself, her new friends, and maybe even time itself.

Claiming to be inspired by classic JRPGs such as Final Fantasy VI, Chrono Trigger, Bravely Default, and Valkyrie Profile, Cris Tales is a love letter to the dramatic adventure genre, while standing on its own two feet thanks to its beautiful visual design, inspired by Colombian culture, and cast of unique and bewitching characters. There are still a few months to go until launch, but hopefully Cris Tales will prove to be one of 2020’s sleeper hits.