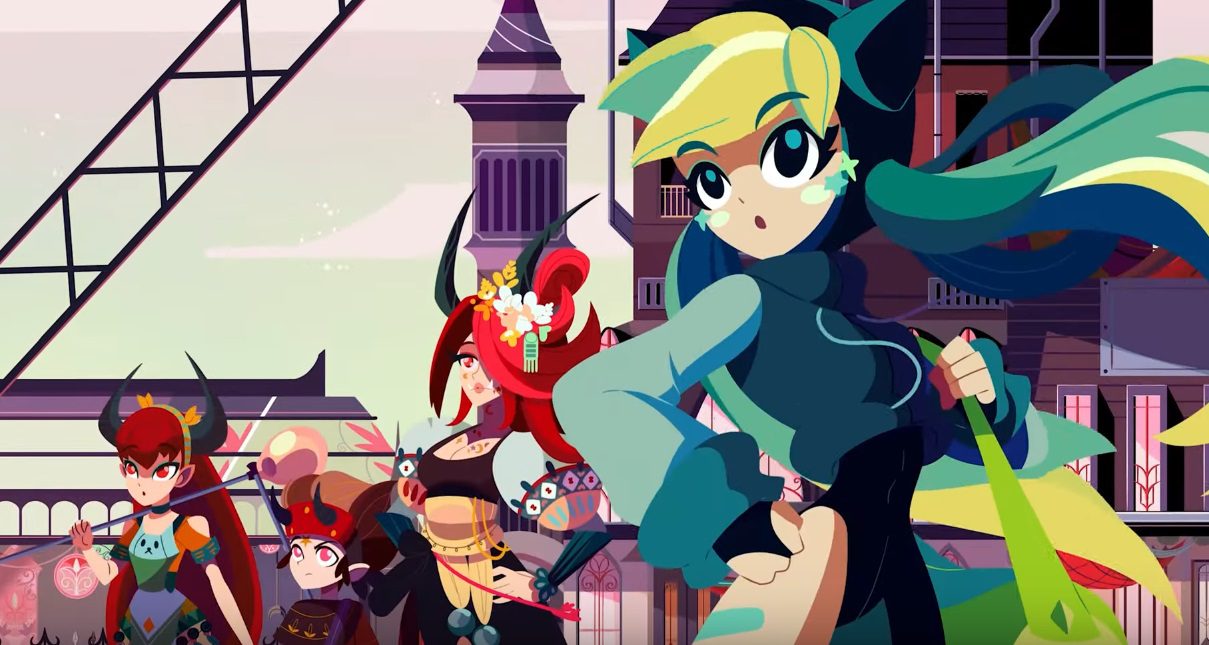 It’s been a long haul, but we’re finally a month away from the launch of Dreams Unincorporated’s beautiful-looking RPG, Cris Tales. Publisher Modus Games has released Cris Tales‘ lovely intro cinematic in order to help get hyped fans through these final weeks before the title’s long-time-coming launch on July 20.

Awash in big-eyed styled, the near two-minute intro introduces us to many of Cris Tales’ heroes and villains, including young Time Mage Crisbell, her dapper frog pal Matias, and the beautiful-but-nefarious Time Empress, who plans to rewrite all of history and fate in her favor. The cinematic spotlights Cris Tales’ meticulous hand-drawn animation and very distinct visual style, inspired by Colombian culture and architecture.