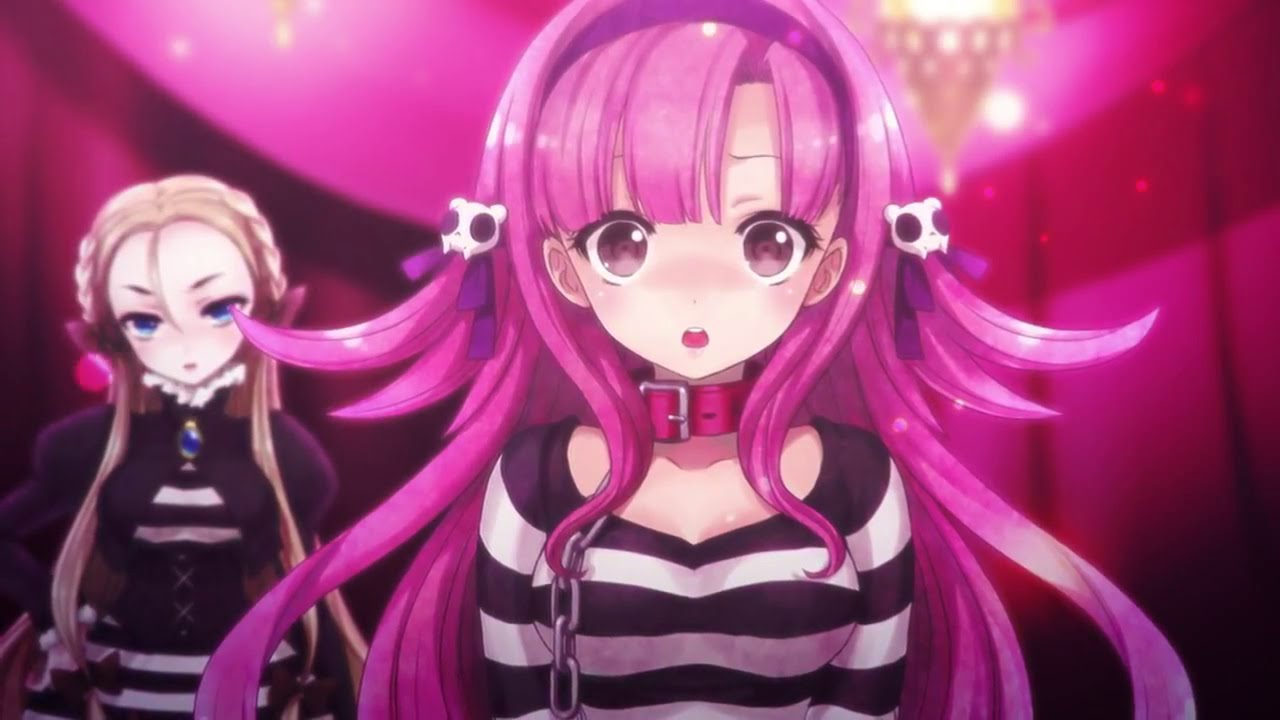 This party isn’t doing the Germans any favors

The sexual-punishment-themed Criminal Girls 2: Party Favors jumped some hurdles in its localization for a western audience that included, “redrawn art, terminology changes, no native language dialogue, and no motivation scene dialogue.”

This was not enough for Germany, whose video game ratings board, USK, declined to rate the Vita RPG for the country, according to NIS, which currently precludes it from releasing in Germany. Criminal Girls isn’t banned in the country. You might remember that the USK initially refused to rate the violent Mortal Kombat X, though it finally would release five months later with an USK 18 rating.