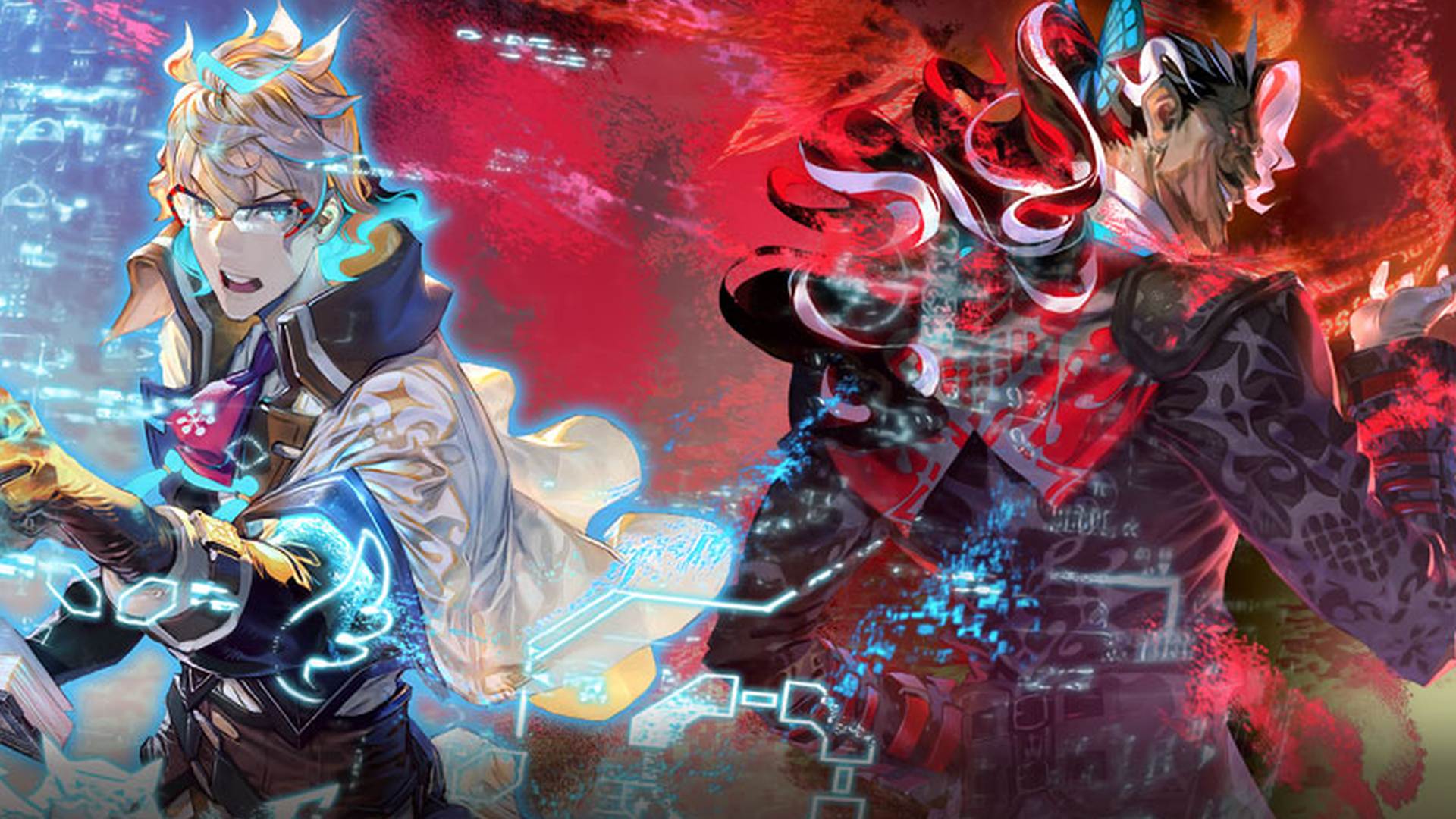 Impostor games, social deduction, or Werewolf-alikes; whatever you prefer, they’ve been fairly popular in the wake of Among Us‘ breakout success. It looks like Konami is working on its own take on multiplayer mystery-solving too, and you might get a chance to play it really soon.

There are also a lot of rules for when a villain is allowed to carry out a kill: holding a weapon, getting the villain and target in the same room, and no other avatars can be present. Basically, pulling off a perfect crime.

It seems a bit overwhelming, but honestly the more I read about this, the more I’m at least a little intrigued. Taking inspiration from tabletop games makes this stand out a little more than an Among Us knock-off might, and the closed beta will give folks an opportunity to see if Konami’s onto something with this. Instructions on how to enter the closed beta lottery are here, and open from June 23 through July 10, with the actual closed beta running June 25 through July 11.