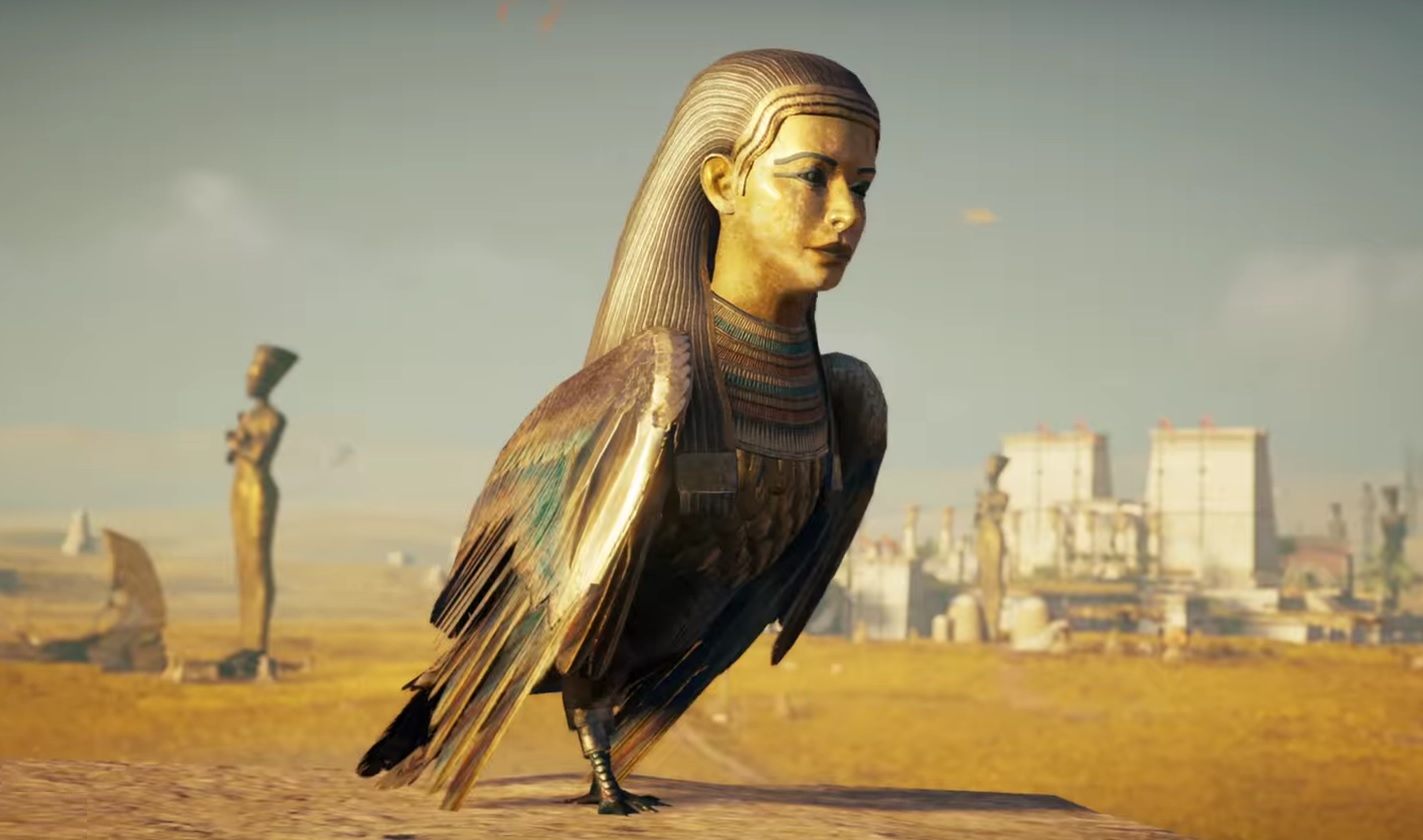 Ubisoft have released a final trailer for their upcoming DLC to Egyptian stealth-em-up Assassin’s Creed: Origins. The Curse of the Pharaohs expansion launches tomorrow, after a slight delay caused it to slip from its original release date of March 6.

The DLC’s story campaign, which stands apart from the main game’s narrative, sees protagonist Bayek travel into the Valley of the Dead, where he will no doubt come face-to-face with the animated remains of rulers’ past, who stir within the cavernous, regal tombs.

Curse of the Pharaohs is part of Origins’ Season Pass, and as such will be available to download tomorrow. Non-Season Pass holders will still be able to purchase the DLC separately.

Assassin’s Creed Origins is available now on PS4, Xbox One and PC.